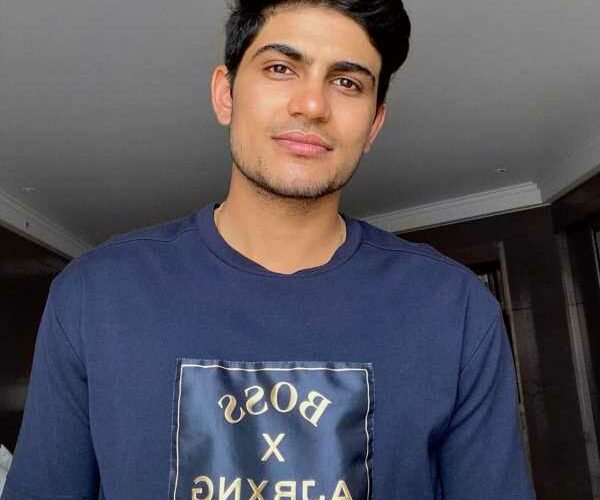 Shubman Gill has become one of the most talked about batsmen after his exploits in Australia.

His innings of 91 in the final innings of the series set up the chase for India in the Brisbane Test at the Gabba.

As India is set to face England in a four Test series on home soil, there are expectations from Shubman, a member of the the Under-19 World Cup-winning team in January 2018.

Team India are in mandatory quarantine at the Leela Hotel in Chennai. 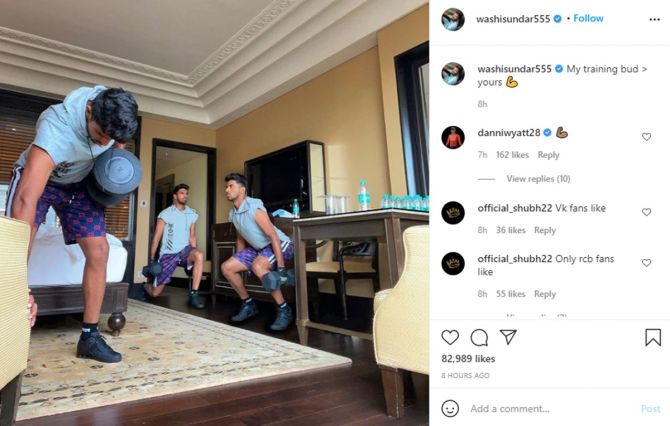 Washington Sundar, a Chennai native, also shared a picture from his hotel room in Chennai. He said he has found his training bud!

Washington made his Test debut at the Gabba. He first took 3/89 in the first innings before combining with Shardul Thakur for a century-stand, hitting 62 to bail his team out of trouble.

His Brisbane performance meant the 21-year-old spinning all-rounder found a place in India’s 18-man squad for the encounters against England beginning February 5.