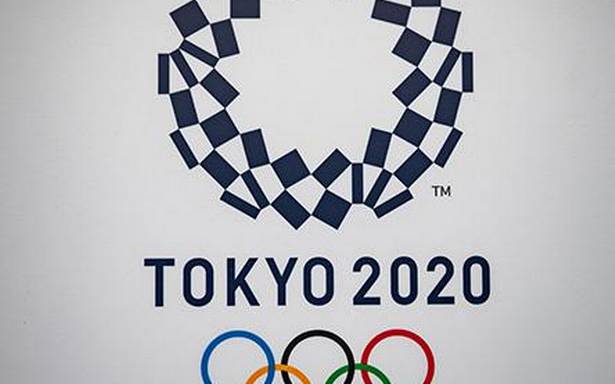 Each Olympics produces its share of champions. Among them, a few attain exalted positions, match or rewrite history while some others join the list of all-time greats.

Over the next fortnight, a few practitioners of their chosen discipline will attempt to add to their greatness. For many, aware with the achievements of tennis star Novak Djokovic or NBA superstar Kevin Durant, names like Simone Biles, Caeleb Dressel, Katie Ledecky, Shelly-Ann Fraser-Pryce, Wayde van Niekerk, Teddy Riner and Laurel Hubbard, among a few others, could sound familiar in the coming days.

Djokovic is in line to be the first male to complete a ‘Golden Slam’, that denotes winning all the four Majors and the Olympic gold in a calendar year. Steffi Graf showed the way in 1988.

Better known as ‘KD’, Durant will be looking to add a third gold from as many Olympics for the 15-time champion USA.

Swimmer Dressel, who won two relay golds in 2016, could emulate the most decorated feat in Olympic history — winning eight gold medals in a single edition of the Games. Much like what his celebrated American teammate from Rio, the mighty Michael Phelps did at London in 2012.

Dressel’s hero Phelps expects this exponent of freestyle and butterfly to match his most-recalled feat in Tokyo.

For gymnast Biles, winner of four gold medals at the 2016 Rio Games, Tokyo offers a huge opportunity to become the first woman in 53 years to defend an Olympic all-round title. The world is waiting to watch her perform the “Yurchenko double pike vault” which no other woman has ever done.

Another American swimmer, five-time Olympic gold medallist Ledecky will be looking to add a few more from her third Games. In freestyle, over 200 and 400 metres, the defending champion could find it tough in the presence of Australian Anriarne Titmus.

New Zealand’s transgender weightlifter 43-year-old Hubbard, a former National record holder as a junior boy, is a medal favourite in the women’s 87-kg category. The first transgender to participate in Olympic Games, she symbolises the inclusive policy of the International Olympic Committee.

French judoka Teddy Riner, too, is looking for a hat-trick of gold medals. Also known as “Teddy Bear”, this 10-time World champion imposes his 6-foot-8-inch frame on his rivals in the 100+ kg class.

Back after a setback

van Neikerk, the man who cracked Michael Johnson’s 400m world record in 2016, returns to his favourite event after just about managing to qualify. The world is ready to celebrate the comeback of this 29-year-old who suffered a serious injury during a charity rugby match after his 2016 feat.