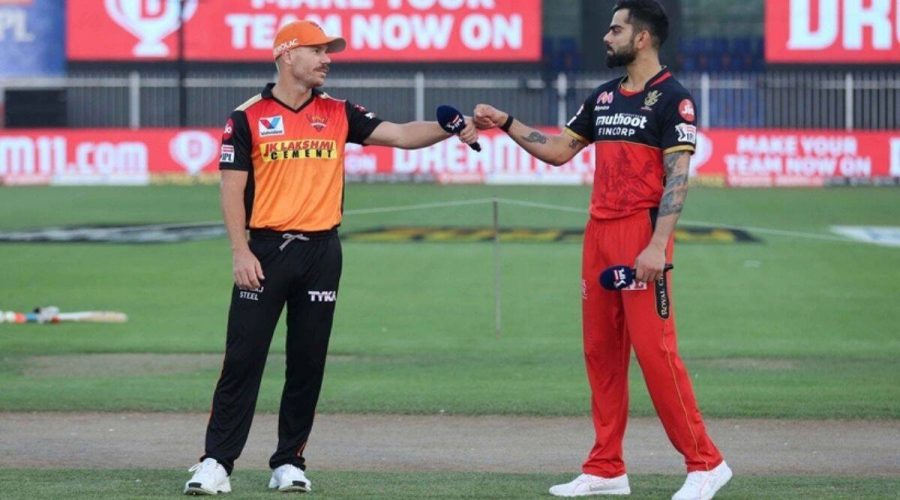 IPL 2020, SRH vs RCB Team Predicted Playing 11 for Today Match LIVE Updates: Sunrisers Hyderabad (SRH Full Squad) and Royal Challengers Bangalore (RCB Full Squad) will be here at the middle today to battle it out for becoming of the two teams fighting for spot in Indian Premier League (IPL 2020) finals. The Eliminator of the IPL 2020 is being played at Sheikh Zayed Stadium in Abu Dhabi between David Warner’s Orange Army and Virat Kohli’s men.

The high-spirited SRH have reached here after three back-to-back victories that parachuted them to the third spot in the points table. While RCB fumbled a bit in the league stage after four consecutive losses but managed to be in top four. So there will be a clear fight between the both as a place in the Qualifier 2 will be up for grabs today.

With the change in the UAE’s season, the toss at Abu Dhabi will be significant. Interestingly, the last five fixtures were won by the chasing team. Delhi Capital’s Anrich Nortje admitted that dew had begun to set in the second half of the first innings. So the team batting first will hope to mitigate the major toss disadvantage.