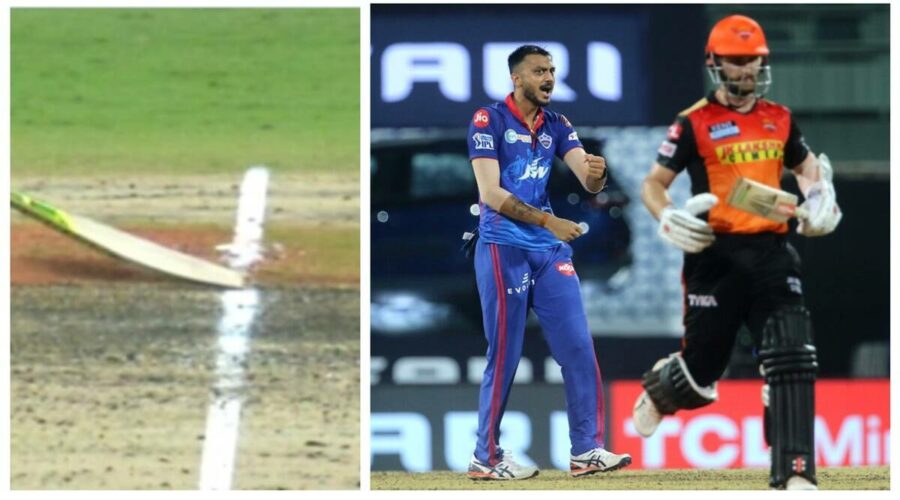 Delhi Capitals beat Sunrisers Hyderabad off the last ball of the Super Over in the first Super Over encounter of IPL 2021. Both teams had scored 159 in their 20 overs. SRH, batting first in the Super Over, scored 7 off Axar Patel. DC scored 8 in their Super Over, which was bowled by Rashid Khan.

David Warner and Kane Williamson were the two batsmen who walked out to bat for Sunrisers Hyderabad in the Super Over. Williamson looked visibly fatigued after his 51-ball 66. Jonny Bairstow stood padded up at the boundary line.

Some, like Nick Compton, questioned why Bairstow was not in the middle for SRH even as Warner struggled to time the ball on a slow Chepauk pitch. Bairstow had scored a brisk 18-ball 38 in the SRH innings a little earlier.

Axar Patel, who was returning to the DC playing XI, bowled a tight over. Williamson found the boundary once, Warner could not.

Warner was then caught out on a short run off the last ball of the SRH Super Over as he failed to take his bat completely across the crease.

Rashid Khan also did a commendable job in the DC Super Over, before Pant found the boundary against him with a reverse scoop. It would be the only time the ball reached the fence in this over too, as the match went down to the last ball of the Super Over.

Pant and Shikhar Dhawan then ran a single off the last ball to seal the 2 points. 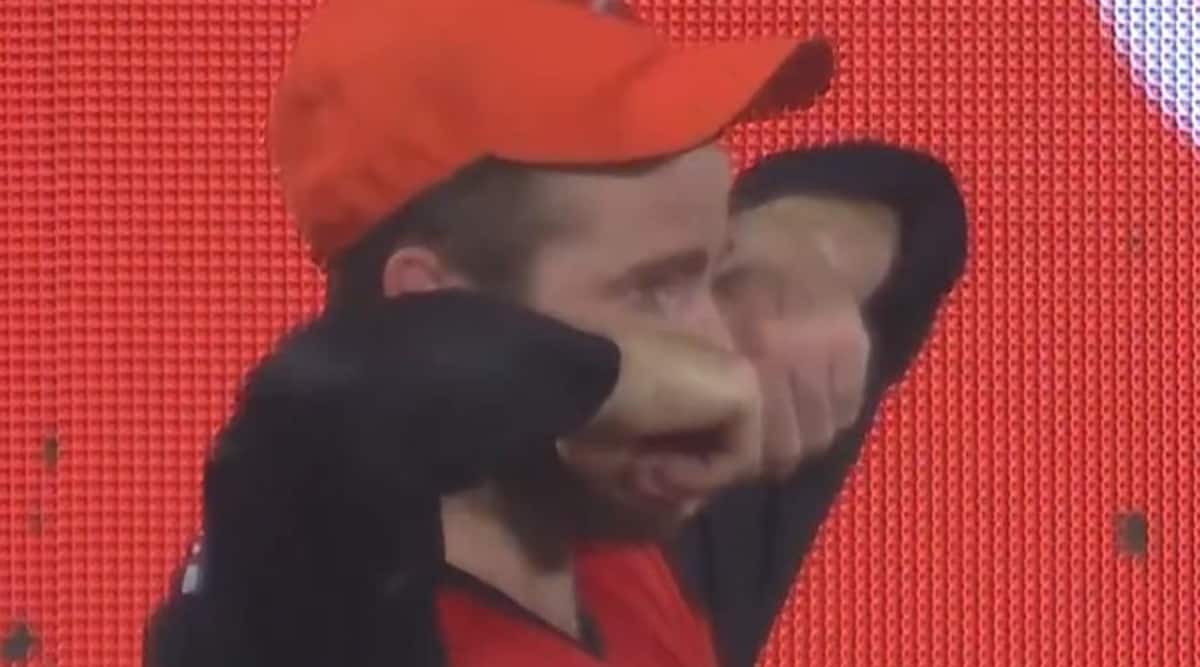 “I am glad that David didn’t complete that run, we got the edge over that and we ended up winning the game,” Shikhar Dhawan said at the post-match presentation ceremony.