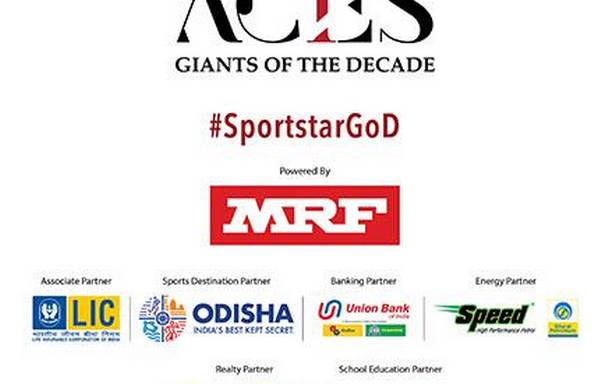 “This award is a big motivation for me and I hope I win the gold medal for India in the upcoming Olympics,” the 38-year-old Mary Kom said after winning the Sportswoman of the Decade.

“This award is a big motivation for me and I hope I win the gold medal for India in the upcoming Olympics,” said the 38-year-old Mary Kom, who won the Sportswoman of the Decade (Individual Olympic Sports) award. Deepa Malik, who won her second Aces honour in three years for her achievements in para-sports, felt such awards would help in her effort towards inclusivity for parathletes.

Narain Karthikeyan, winner of the Sportsperson of the Decade (Motorsports), said: “Our generation has a special connect with Sportstar. They have done a lot for my sport in terms of covering all forms of motorsports.”

Asian Games gold medallist Neeraj Chopra was named the Sportsman of the Decade (Track and Field).

The 2021 Sportstar Aces Awards, held virtually due to COVID-19, will have its second episode on April 2 at 5 p.m.