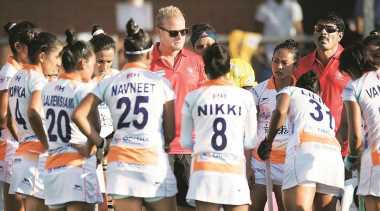 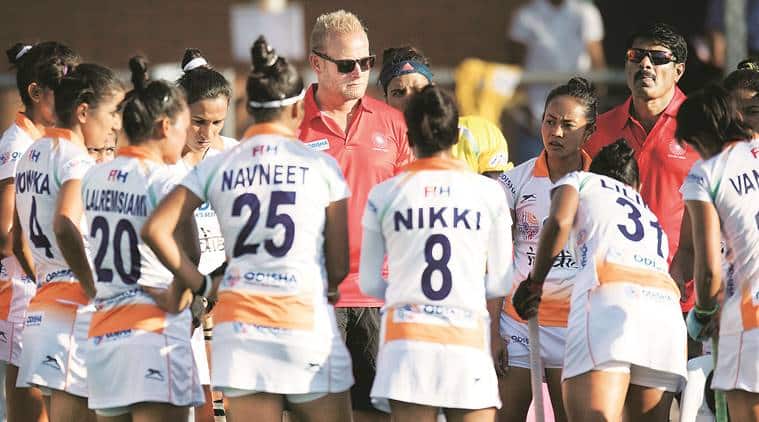 The tournament is scheduled to be held in Hiroshima, Japan from June 15.

“It was not exactly the way we wanted to finish the series but I think the experience was important at this juncture,” Marijne said.

Reflecting on the tour, he said, “Two of the three matches we did very good and executed our plans well. While those two wins were confidence boosting, we must forget those victories and only think about the last match which did not go according to plan and focus on how we can improve ahead of the crucial Olympic Qualifying event.”

The core group will include 26 players for the upcoming national coaching vamp which commences on May 27 at Sports Authority of India, Bengaluru.

“Important thing is to get good recovery now as this was a short and very high intensity tour. During this National Camp we will focus on making the final steps towards achieving desirable results,” Marijne stated.

For the Women’s Series Finals, the Indian team will be grouped in Pool A where they will play against Uruguay, Poland and Fiji.

The other participating teams include Mexico, Japan, Russia and Chile grouped Pool B.

“When we meet on the first day of the National Camp, we will introspect on our last game against Republic of Korea to find out what the real reason was to not play our A game. Only that will bring us forward and that’s what we will do,” asserted Marijne.