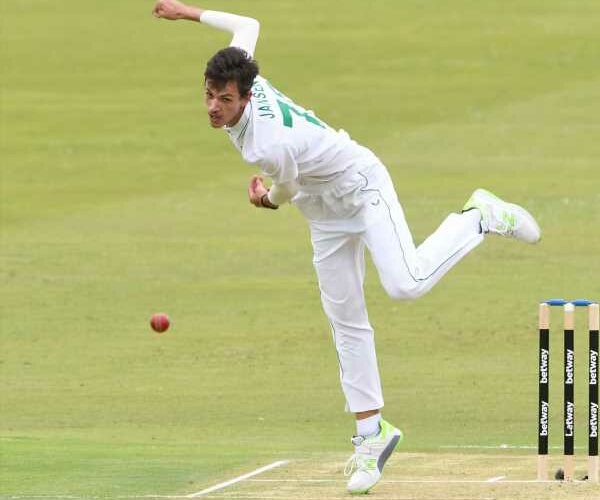 The 21-year-old made his Test debut against the touring Indians at Centurion Park last week, where he impressed in the second innings.

He is a replacement for fast bowler Anrich Nortje, who remains sidelined with a hip injury.

Wicketkeeper-batsman Quinton de Kock will be available for the ODI series after his abrupt retirement from Test cricket on Thursday, while all-rounder Dwaine Pretorius earns a recall.

“This is a very exciting group and the Selection Panel and I are eager to see what they will produce,” CSA Convenor of Selectors Victor Mpitsang said.

“For many of our players, it does not get bigger than playing against this powerhouse Indian team and this will be the biggest series of their young lives so far.

“We are looking forward to seeing what they bring to the table and wish Temba (Bavuma) and Mark (Boucher) all the best for the series.”

India announced their 18-member squad for the ODI series on Saturday. K L Rahul was named captain as Rohit Sharma is yet to regain full fitness.

The first (January 19) and second ODIs (January 21) will be played at Boland Park, Paarl, while the third and final match (January 23) will be at Newlands, Cape Town.