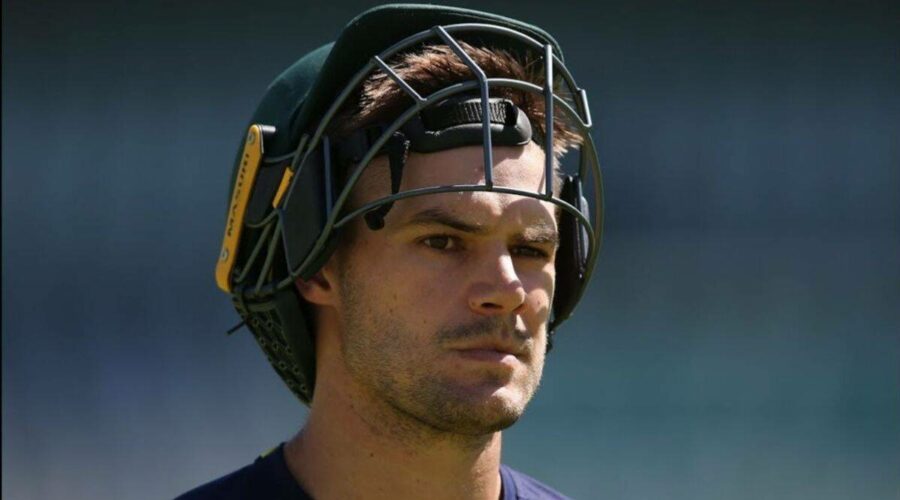 Aiden Markram and Quinton de Kock share a 127-run second wicket partnership which sets up South Africa for a 25-run win over the West Indies in the fifth Twenty20 on Saturday and a 3-2 series win. 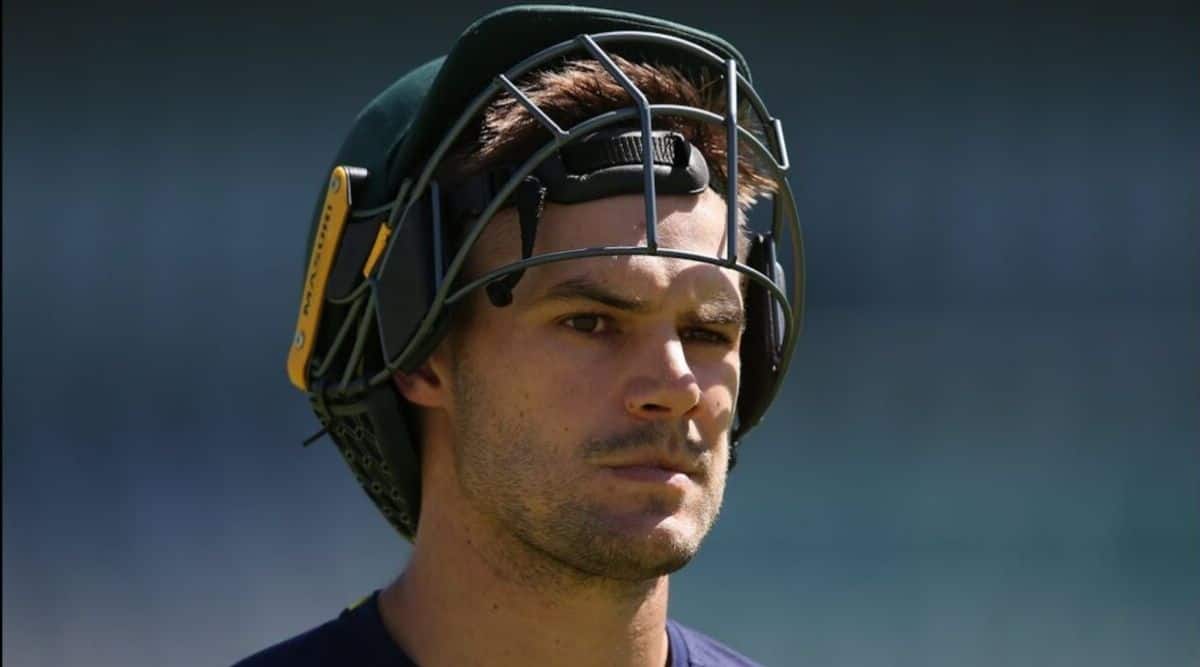 Aiden Markram and Quinton de Kock shared a 127-run second-wicket partnership which set up South Africa for a 25-run win over the West Indies in the fifth Twenty20 on Saturday and a 3-2 win in the series.

Markram made a career-best 70, beating his previous best of 63, and de Kock kept up an outstanding run of form with 60 from 42 balls as South Africa reached 168-4 after winning the toss.

Wrist spinner Tabraiz Shamsi took 1-11 from his four overs and Kagiso Rabada dismissed Dwayne Bravo and Nicholas Pooran with consecutive balls in the 19th over as the Proteas restricted the West Indies to 143-9 to claim their first T20 series win in two years. It was also the first T20 series win for captain Temba Bavuma and coach Mark Boucher.

Shamsi showed why he is the world’s top-ranked Twenty20 bowler, taking seven wickets in the series at an average of 11.4.

South Africa came into the series ranked sixth in the world in T20s, taking on the defending world champion at home. The series win gives them confidence for the T20 World Cup this year. The Proteas previously swept the two-test series between the teams.

“Firstly, we’re going to take confidence from winning both series,” said senior fast bowler Kagiso Rabada who took 2-24 on Saturday. “It was amazing winning the test series, our first test series win outside of home for about four years.

South Africa should probably have scored more in all five matches, having been set up by its top order. But its finishing in the last five overs has been poor. That was the case again on Saturday after it reached 128-1 in the 15th over but managed to add only 40 runs.

De Kock has been its anchor throughout the series with scores of 37, 26, 72, 60 and 60 _ 255 runs at an average of 51. The Proteas have favored a side light on batting allrounders and that has been a factor in its inability to fully capitalize on good starts.

Its bowlers have performed well throughout the series, led by Shamsi. The fast bowler Lungi Ngidi took 3-32 on Saturday and young medium pacer Wiaan Mulder, playing his first match of the series and only the second of his career, took 2-31 including the wickets of Kieron Pollard (13) and Andre Russell with consecutive balls in the 15th over.

Pollard seemed to be the key to a successful West Indies run chase but pulled a hamstring taking a quick single and was out soon after.

“The most disappointing thing is we keep making the same mistakes over and over again and that’s the definition of insanity,” Pollard said. “We set up the game pretty well. At the 14 over mark we needed 67 in 40 deliveries with guys in the shed who know how to win games like this.

“The disappointing factor is that guys didn’t take the opportunity to show that we learned from what transpired throughout the series.”