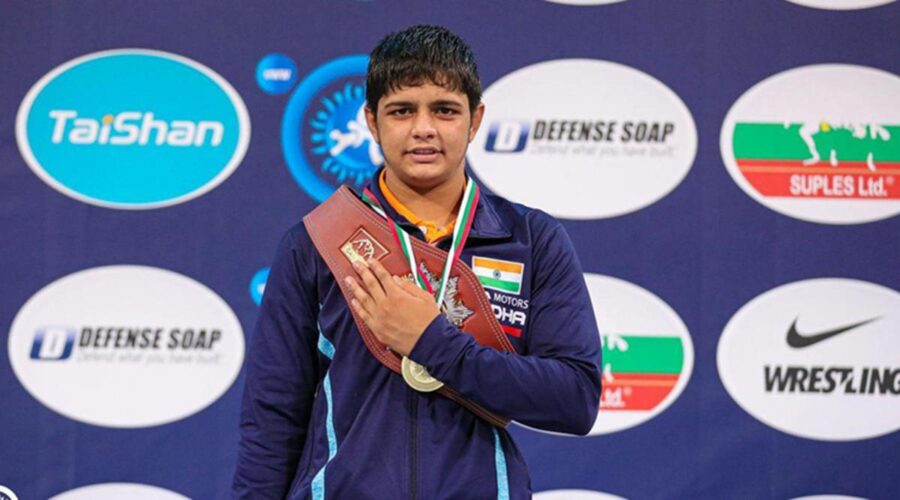 The Wrestling Federation of India (WFI) had on Tuesday suspended Vinesh Phogat for indiscipline on three counts during the Tokyo Olympics and also issued notice to Sonam Malik. 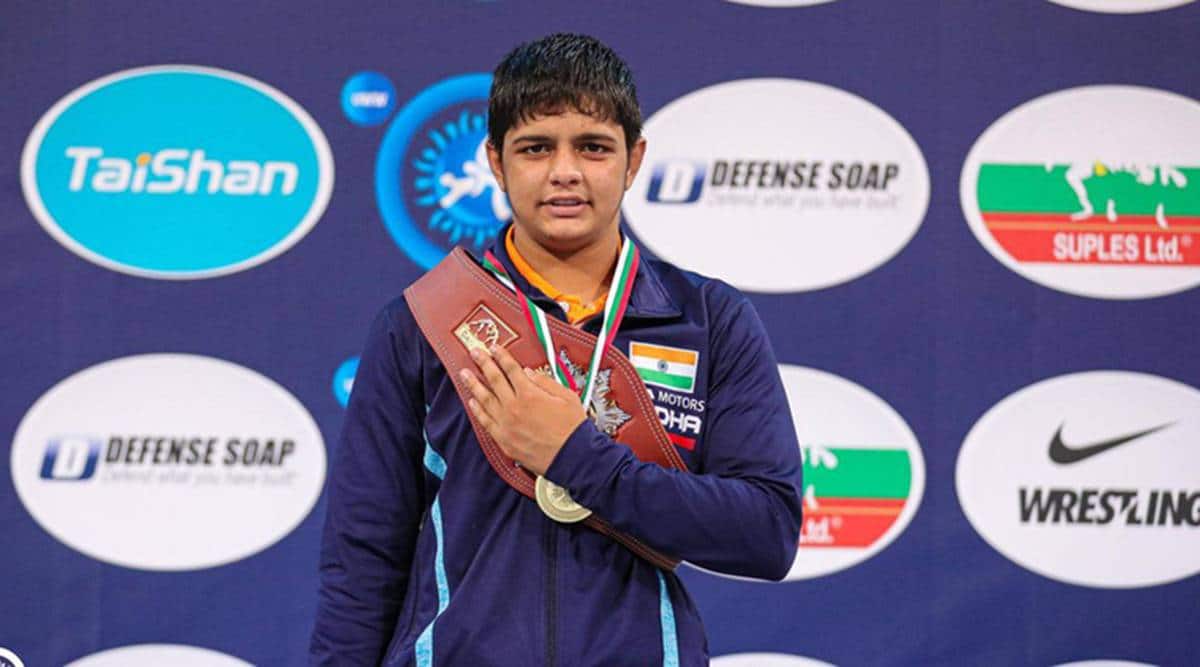 Young wrestler Sonam Malik on Friday responded to the notice she received from the national federation for “misconduct”, conveying that she won’t repeat the mistake even as Vinesh Phogat’s emotional outburst could not cut ice with the sports body.

The Wrestling Federation of India (WFI) had on Tuesday suspended Vinesh for indiscipline on three counts during the Tokyo Olympics and also issued notice to 19-year-old Sonam, who had sought help of SAI staff in procuring her passport before leaving for the Games.

“Sonam has replied to the notice and promised that she won’t repeat it. The federation will soon take a decision on the matter,” a WFI source said.

Vinesh has spoken about the mental trauma she has been going through post her Tokyo Olympics debacle but it seems it has not convinced the WFI. She wrote that she may not return to the mat.

“The federation is awaiting a response to the notice. WFI has nothing to do with what she writes otherwise,” said the source.

READ | ‘One medal (lost) and everything is finished’: Vinesh Phogat

Vinesh has time till August 16 to respond to WFI.

The federation had said Vinesh threw tantrums after reaching Tokyo from Hungary. She not only refused to stay near her Indian teammates but she also did not train with them during the competition, according to the WFI.

Vinesh also chose to wear the name of a private sponsor on her singlet instead of the Indian contingent official sponsor, forcing the WFI to suspend her.