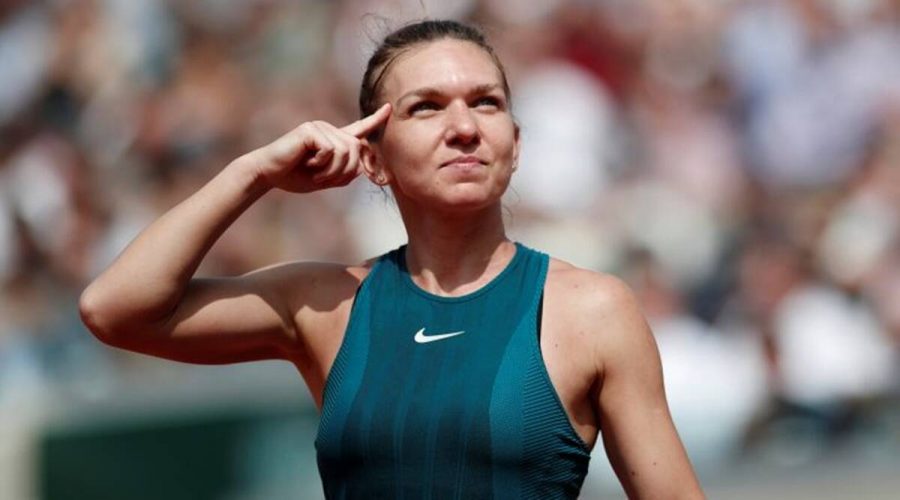 The start of Simona Halep's 2021 campaign will involve the long journey to Australia in mid-January before two weeks in quarantine ahead of the start of the year’s first Grand Slam on February 8. 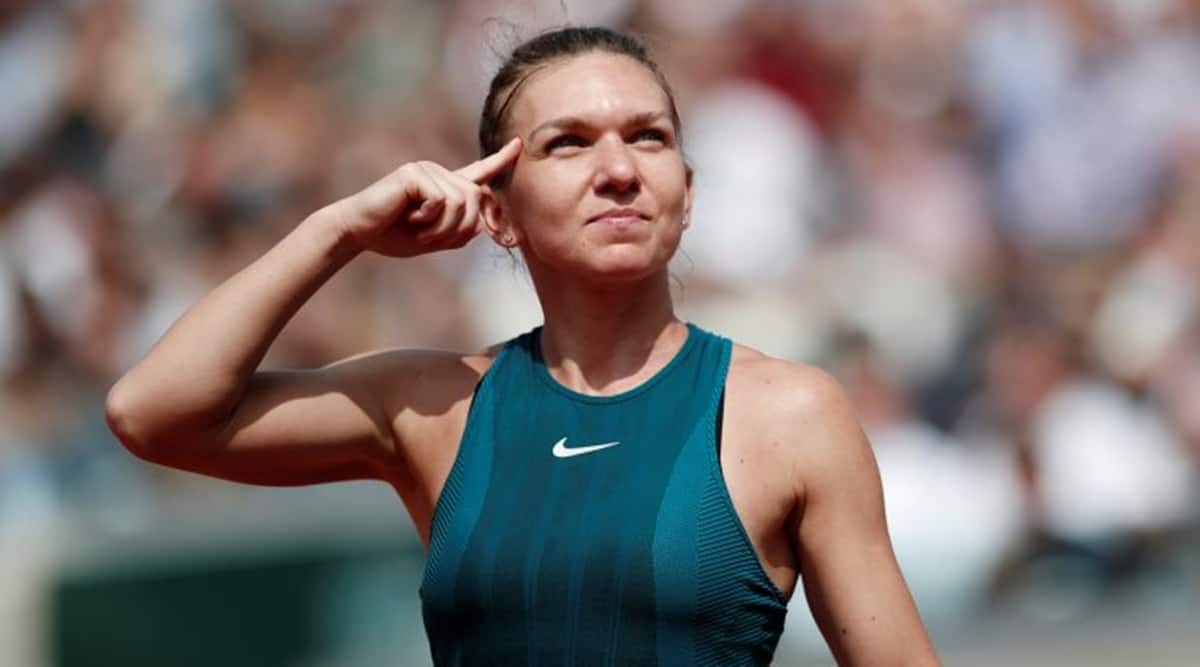 Simona Halep finds the prospect of 14 days of quarantine ahead of the Australian Open daunting but the world number two believes the experience of playing at bio-secure tournaments last year will help her get through it.

The 29-year-old Wimbledon champion had an eventful 2020 season in which she ran up a 17-match winning streak, skipped the U.S. Open over health fears but then contracted the coronavirus.

The start of her 2021 campaign will involve the long journey to Australia in mid-January before two weeks in quarantine ahead of the start of the year’s first Grand Slam on Feb. 8.

“I know that it will be hard mentally, but I feel like my experiences in bubbles in 2020 will help me know a little more what to expect,” Halep told Reuters, adding she was grateful for the five-hour window to train every day during quarantine.

“I am also less stressed because I know that they have COVID so well under control in Australia and that once we are out of quarantine, we will be free!

“This year in lockdown has meant that we are all a lot more used to spending time inside than we used to be.”

Halep’s last competitive match was at the French Open in early October and she will hope to get some matches under her belt in a WTA 500 event at Melbourne Park to warm up for the hardcourt Grand Slam.

With the Asian swing, including the season-ending WTA Finals, cancelled in 2020 due to the pandemic, it was a long pre-season but Halep said she had enjoyed being at home and let her body and mind recover from a stressful year.

“I worked a lot on my fitness,” Halep said in an email interview. “I have to take care of my body now more than ever so lots of strengthening exercises and speed work, and from the beginning of December we really stepped up the work on court.

“Lots of drills and repetition and now finally I am playing sets against other Romanian girls, getting ready for the first matches in Australia.”

Halep had skipped the hardcourt swing in the United States due to concerns over the pandemic and her worst fears were realised when she contracted the virus in October.

“I didn’t get too sick with it thankfully but, of course, as a professional athlete, I was worried about my lungs so we did lots of tests and everything was great,” the 2018 French Open winner said.

Halep was not able to add to her two Grand Slam successes in 2020 during which young American Sofia Kenin and Iga Swiatek from Poland announced themselves with their first major titles.

Halep did, however, win titles in Dubai, Prague, and Rome.

“I look back on my 2020 season with pride and a sense of achievement, especially given the circumstances with COVID-19,” said Halep, who aims to play both singles and doubles at the Tokyo Olympics and win a medal.

“When the season shut down … it was unclear if we could play any tennis at all in 2020. That was tough mentally. It gave me some time to appreciate tennis, to be grateful when we were given the chance to play again.”