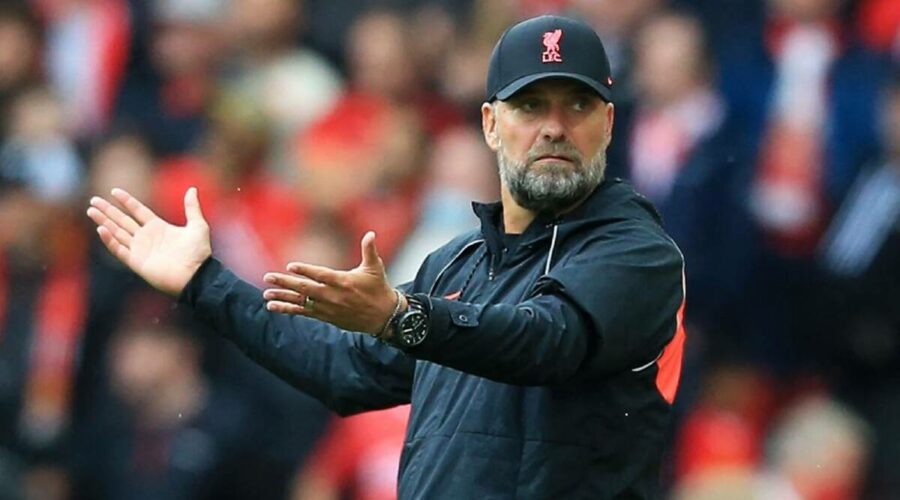 Juventus coach Massimiliano Allegri earlier confirmed that Cristiano Ronaldo has no intention of staying in Turin. Liverpool manager Jurgen Klopp said on Friday that signing players like Juventus forward Cristiano Ronaldo was an instant fix and “not a business of the future”.

Juventus coach Massimiliano Allegri earlier confirmed that Ronaldo has no intention of staying in Turin and Sky Sports showed the player boarding a private jet and said he was heading for Lisbon, with World Cup qualifiers coming up.

Speaking ahead of Liverpool’s clash with Chelsea on Saturday, Klopp said: “I watched that (the Ronaldo transfer) like a football supporter and it is not about me to judge that.

“If other clubs can do this, it is not a business of the future. It is for now and immediately.

“That is how some clubs are working and that is fine. There must be different ways, a team – two or three years later and you need success… You need to make sure you develop as a team and club, and that is what we did.”

Klopp added that he expected a “big fight” against Chelsea, with both teams on great form in the first weeks of the season.

“There is not an easy way through any line and both teams are very well organised… Chelsea are in a very good moment… It is a tough opponent but we are not in the worst moment and hopefully we can show that.”

Klopp spoke glowingly of Chelsea counterpart Thomas Tuchel, saying no manager had a bigger impact than his compatriot last season.

“The combination of financial wealth and football knowledge is always a threat for us. What they are doing is really good. Thomas is an exceptional manager and coach and he has all my respect,” said the Liverpool boss.

Klopp added that the Reds are unlikely to make any new signings in the transfer window, saying he was happy with his midfield options and the current crop of players had all the different attributes needed to challenge for the title.

Liverpool and Chelsea will look to maintain their perfect starts to the season at Anfield on Saturday, with both teams having won their opening two games.

08/27/2021 Sport Comments Off on Signing players like Cristiano Ronaldo is an instant fix: Jurgen Klopp
India