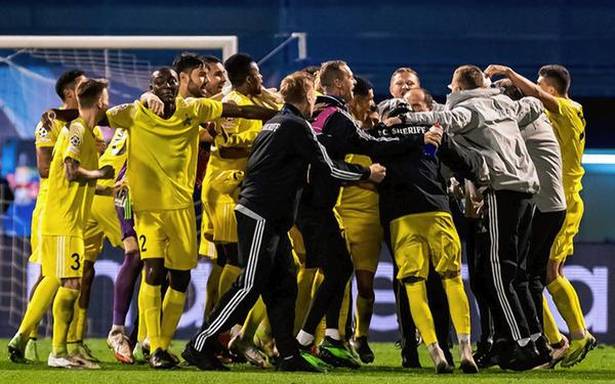 There will be a new Sheriff in the Champions League draw on Thursday, giving Moldova its first entry in the group stage alongside rebel clubs who tried to launch their own elite breakaway.

Sheriff advanced easily with a 0-0 draw at Dinamo Zagreb on Wednesday after winning 3-0 in the home leg of its playoff last week.

Meanwhile, Paris Saint-Germain was drawn to play Manchester City in the group stage after coming out together in Thursday’s draw.

Barcelona was drawn in the same group as Bayern Munich, Chelsea was drawn with Juventus and Liverpool will play Atletico Madrid.