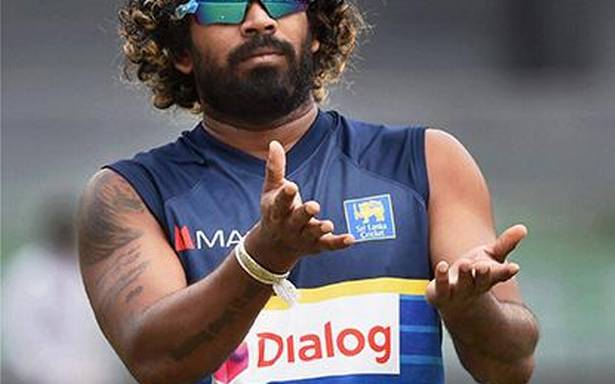 Sri Lanka’s key paceman Lasith Malinga shared his ‘trade’ secrets with Australia’s Marcus Stoinis soon after his side lost a World Cup warm-up match to the defending champion on Monday.

During their chat, Malinga demonstrated how to bowl the slow ball. It prompted the official cricket World Cup twitter handle to post a video of Malinga giving ‘slow ball’ secrets.

“Stoinis asked me how I bowl the slower ball. I want to give tips because I want to help whoever wants to know,” said Malinga.

Asked if Stoinis will be bowling slower ones Malinga during the World Cup, the Lankan said: “Not round-arm, but I expect him to bowl the dipping slower ball.”