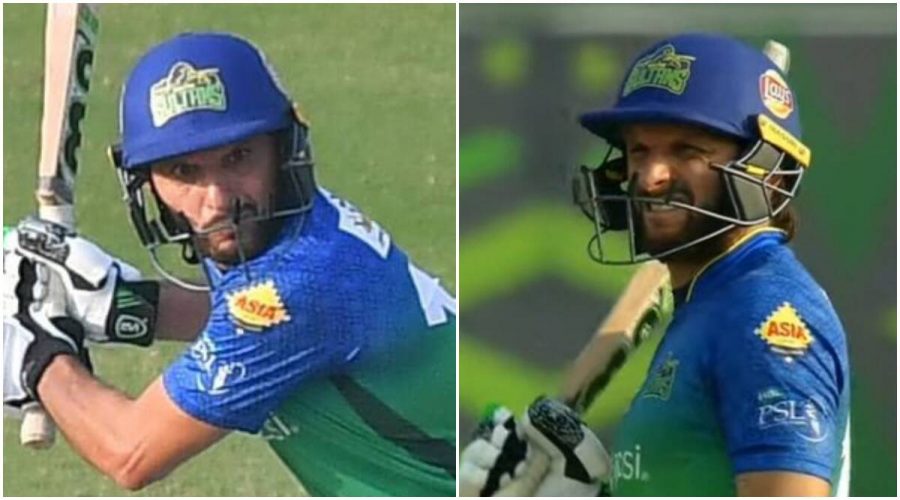 Shahid Afridi, upon his PSL return, donned a dangerous-looking helmet, which had the top bar of the grille removed. 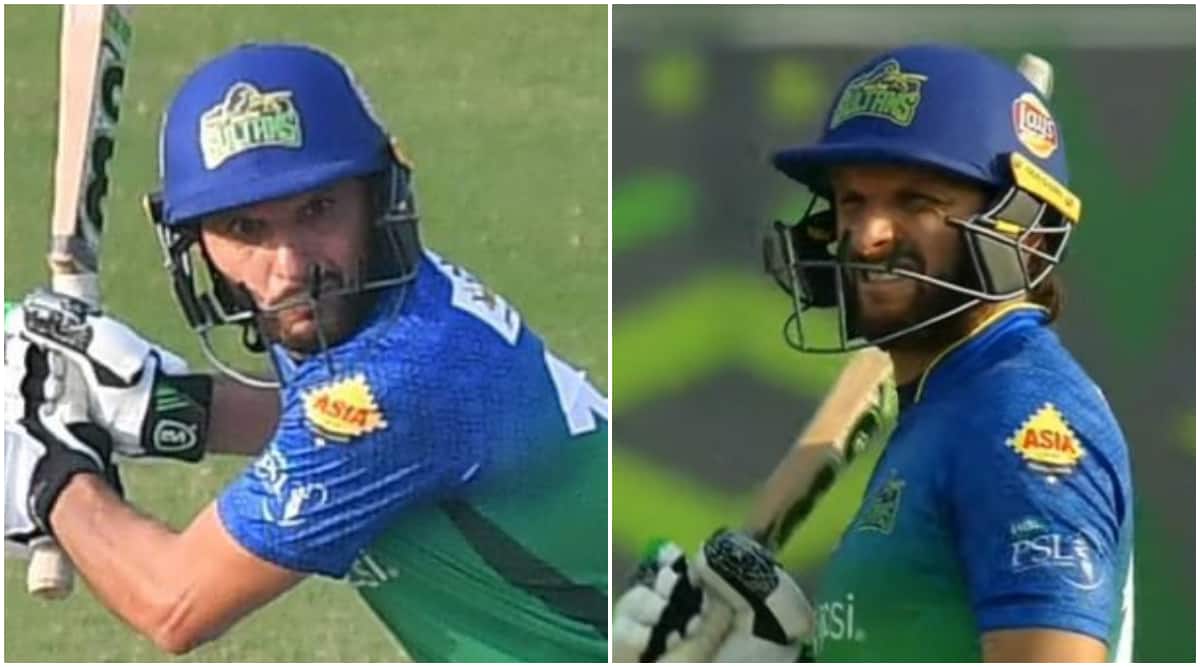 Shahid Afridi made his comeback to competitive cricket with a new-look helmet on Saturday in the opening Pakistan Super League (PSL) playoff match between the Multan Sultans and the Karachi Kings.

The 40-year-old all-rounder, who had tested positive for coronavirus earlier, had last played back in March during the league stage of the tournament. He returned to action against Imad Wasim’s Karachi Kings at the National Stadium in Karachi on November 14.

Coming to bat at number seven, Afridi started his knock with a maximum but perished to pacer Arshad Iqbal after a run-a-ball 12. But it was his uniquely designed helmet that brought him into the limelight.

The dangerous-looking helmet, which had the top bar of the grille removed, was designed in such a manner that the ball could have easily snuck through the gap. Fortunately, Afridi didn’t face any trouble but the gear caught the eye of both viewers on social media and members of the commentary box.

“He [Afridi] has got an interesting grille on Jonty, I’ve never seen that one before,” former cricketer Bazid Khan said on commentary during the PSL qualifier.

Rhodes sided with Afridi and said that he understood where he was coming from. “I played a couple of months ago and I had an issue with the top bar of the grille. I understand where he’s at, I couldn’t see through it either. So I did get mine ground down by from a safety point of view,” said the South African.

Over the years, the ICC has always tried to design helmets for the safety of players, more so, after the untimely death of Phillip Hughes in 2014. Recently, Sachin Tendulkar also raised the issue of making helmets mandatory for batsmen after Vijay Shankar got hit during one of the IPL matches.

After scoring 12 with the bat, Afridi picked up the crucial wicket of Iftikhar Ahmed during the Kings’ run-chase. In the end, the Sultans went on to lose the match in a Super Over after both the teams were locked on 141 runs. 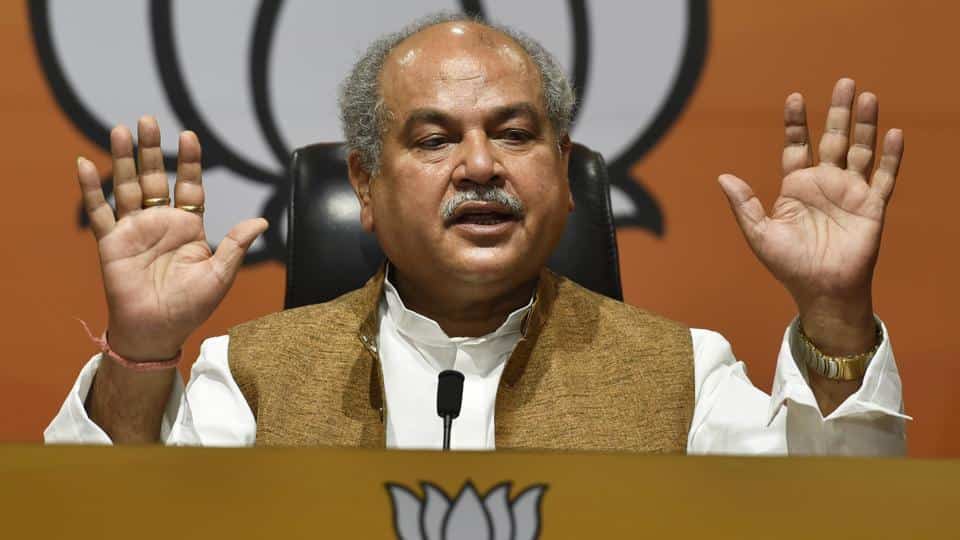