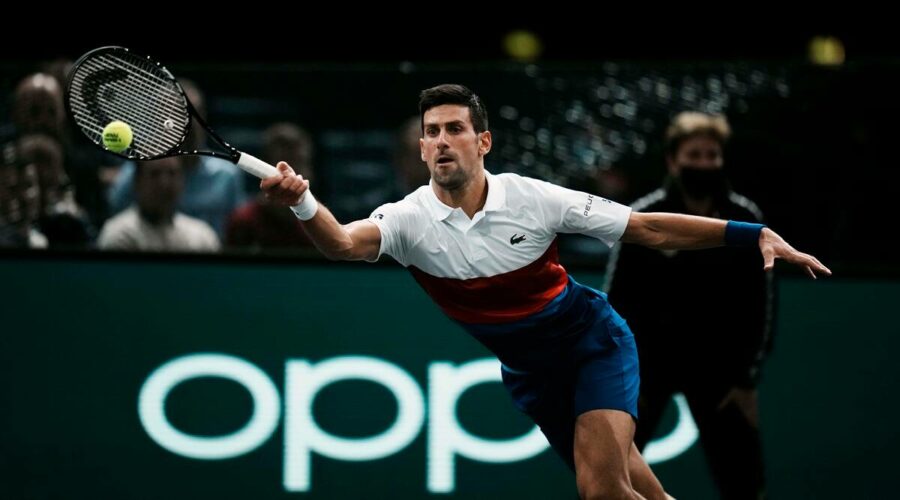 At the inaugural Davis Cup Finals in Madrid two years ago, Serbia were knocked out in the quarter-finals after Viktor Troicki and Novak Djokovic lost a deciding doubles rubber to Russia. 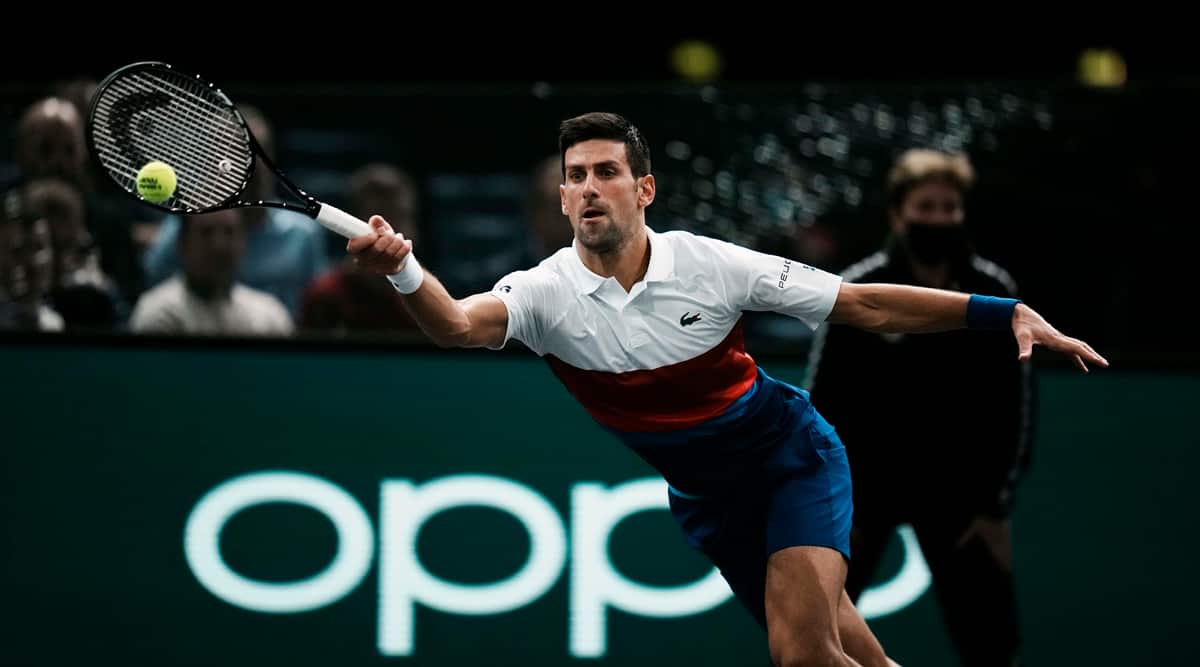 World number one Novak Djokovic says Serbia will use the bitter memory of their Davis Cup Finals defeat in 2019 as motivation to lift the trophy for a second time this year.

At the inaugural Davis Cup Finals in Madrid two years ago, Serbia were knocked out in the quarter-finals after Viktor Troicki and Djokovic lost a deciding doubles rubber to Russia.

They actually had three match points and on the last one Troicki poked a routine volley out as he succumbed to nerves and in the post-match news conference he broke down.

Serbia are drawn in Group F with Austria and Germany – both of whom are missing their top players – and will be fancied to reach the knockout phase.

“It’s great to be back with the Davis Cup team,” Djokovic told a news conference ahead of Friday’s opening round-robin tie against Austria in Innsbruck, one of three host venues for the 18-nation Finals being staged over 11 days.

“The last memory was a sad one, we were all very emotional, but nevertheless we were motivated to come back together and give it another go so here we are once again together again.

“We are all friends and the chemistry in the team is very good. That’s an essential ingredient for success.”

Troicki, who won the point to secure a Djokovic-inspired Serbia victory over France in the 2010 final in Belgrade, is now the captain while Djokovic’s team mates are Filip Krajinovic, Dusan Lajovic, Laslo Djere and Miomir Kecmanovic.

In normal circumstances they would have received vocal backing from Austria’s large Serb population but the OlympiaHalle will be silent after Austria declared a national lockdown to stem rising COVID-19 infections.

It means all the ties in Group F and Group C will be played without any fans present – a bitter blow to the event which was cancelled last year because of the pandemic.

While sad that the energy of the fans will be missing, Djokovic supports the multi-city staging of the Davis Cup Finals, with main hosts Madrid also being joined by Turin.

In 2019 the whole event was staged in Madrid after the International Tennis Federation’s (ITF) controversial revamp of the team competition which had traditionally involved home and away ties played across several rounds through the year.

“The Davis Cup should be experienced by more people. So I’m in favour of this year’s format and that there are more countries that can host group ties,” Djokovic said.

Britain’s captain Leon Smith, whose side will play their Group C ties in Innsbruck, said he wanted more open dialogue with the ITF and partners Kosmos Tennis, about the format of the Davis Cup going forward.

“I’m hearing that some things might be happening next year, but only hearing it second hand,” he said. “It would be good to talk about it before decisions are made.”