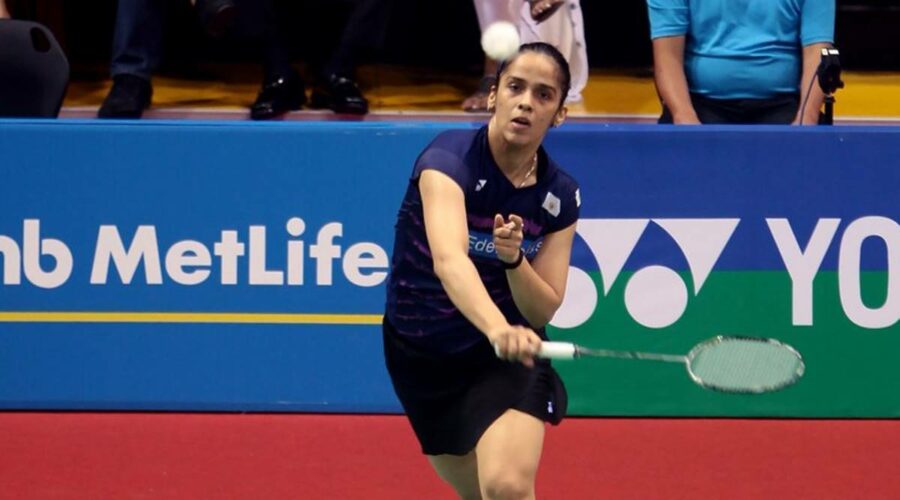 The players, for the Thomas and Uber Cup and the Sudirman Cup, were selected on the basis of their performances in the recently-concluded trials apart from the automatic selections. 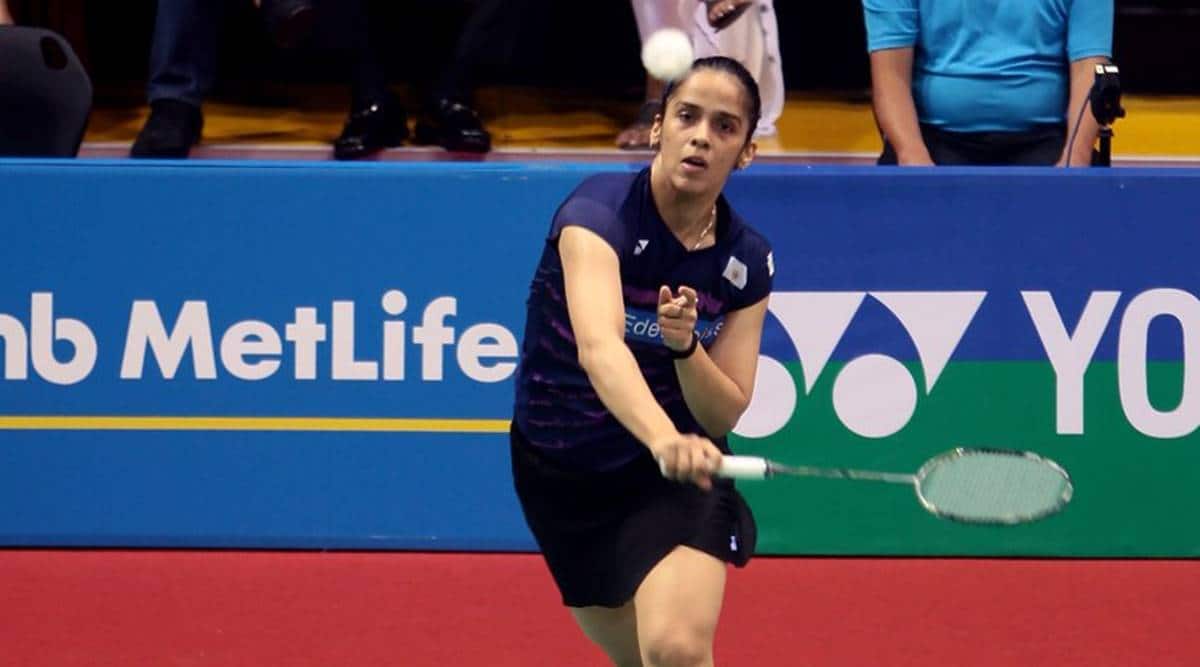 Star Indian shuttlers Saina Nehwal and B Sai Praneeth will lead the women and men’s teams in the Thomas and Uber Cup Finals, scheduled in Denmark from October 9-17.

BAI also on Sunday named a 12-member Indian team for the Sudirman Cup, which is slated to take place from September 26 to October 3 in Finland.

For the Thomas and Uber Cup, the London Olympics bronze medallist Saina will be accompanied by the top-3 singles ranks from the trials, Malvika Bansod, Aditi Bhatt and Tasnim Mir, in the 10-member women’s team.

Alongside Praneeth and the former World No. 1 Kidambi Srikanth, top-2 singles players from the trials, Kiran George and Sameer Verma, have secured spots in the team. The country’s top men’s doubles pairing of Chirag Shetty and Satwiksairaj Rankireddy has been selected in the team alongside top-2 ranked pairs from the trials.

The players, for the Thomas and Uber Cup and the Sudirman Cup, were selected on the basis of their performances in the recently-concluded trials apart from the automatic selections of the players/pairs, who are placed inside top-20 in the world rankings.

The two-time Olympics medallist PV Sindhu has not been included in the squad as she had requested not to consider herself for the selections citing post Olympics recovery.

In the Thomas Cup, the Indian team has been placed in the Group C alongside the defending champions China with Netherlands and Tahiti being the other two teams in the group. While the women’s team has been drawn in the Group B along with Thailand, Spain and Scotland in the Uber Cup.

On the other hand, the 12-member team for the Sudirman Cup, top-ranked doubles pair from the trials Dhruv Kapila and MR Arjun have been named in the squad alongside Srikanth, Praneeth and doubles pair of Satwiksairaj and Chirag.

Among the women, top-2 doubles pairs from the trials, Tanisha-Rutuparna and Ashwini Ponnappa-N Sikki Reddy have been selected alongside top-2 singles from the trials Bansod and Bhatt. The biennial tournament will see the Indian team competing along with the defending champions China, Thailand and hosts Finland in Group A.