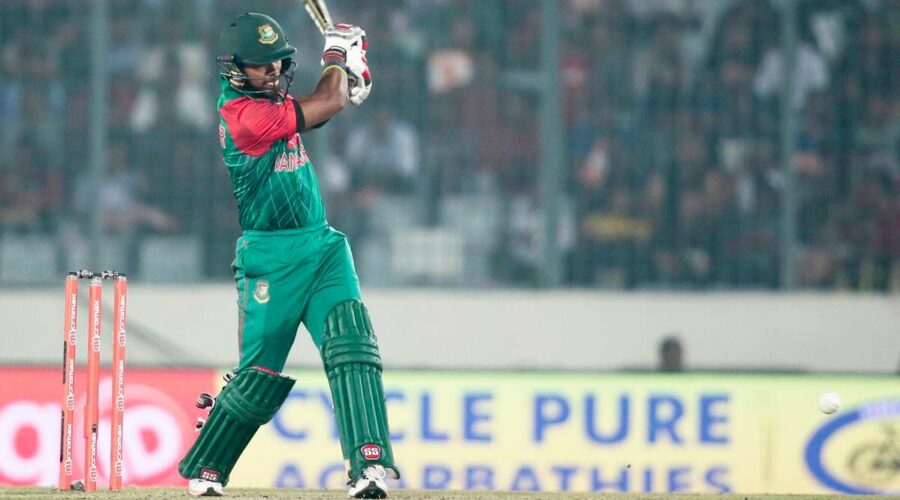 Sabbir Rahman, who was scheduled to take the field for a later match, allegedly abused Elias Sunny, who was fielding at the boundary, by saying 'kalo' and threw stones at him, according to a complaint lodged by Sunny's team. 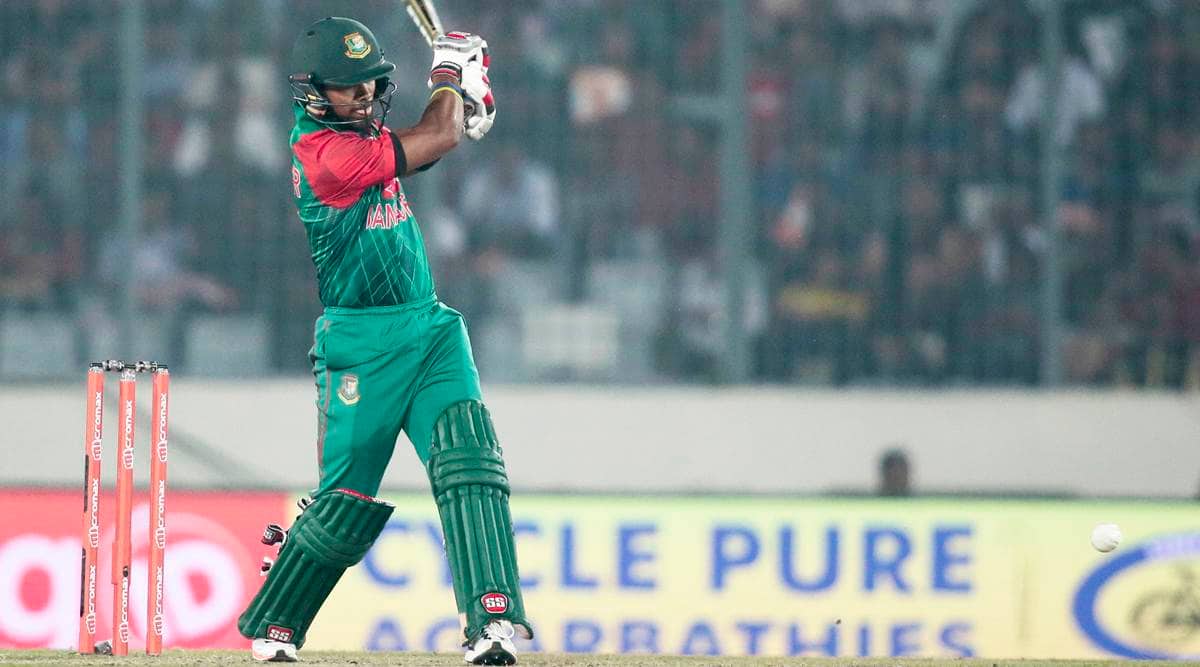 Sheikh Jamal Dhanmondi Club has lodged a complaint against Bangladesh cricketer Sabbir Rahman for racially abusing and throwing stones at one of their players, Elias Sunny. The club has alleged that the incident took place during a Dhaka Premier League (DPL) T20 match in Dhaka on Wednesday.

Rahman, who was scheduled to take field as part of the Legends of Rupganj later in the day, allegedly abused Sunny by saying ‘kalo’ (black) and threw stones at him, according to the complaint.

Play was held up for a while on Wednesday as Sunny approached the umpires and informed them of the incident. After the match, Dhanmondi wrote a letter to the BCB requesting disciplinary action.

Sunny told ESPNCricinfo Rahman had racially abused him earlier in the season as well. He said, “I asked him thrice whether he himself understood what he was saying, but he kept repeating it. I got angry, after which the umpires had to separate us. But he kept calling me ‘kalo’ (referring to his skin colour) repeatedly from the outfield. We won the match so I didn’t react too much.

“During today’s match, when we were fielding, Rupganj’s bus had arrived near the BKSP 3 ground. He started teasing me with the same kalo, kalo. I didn’t react at first. But shortly afterwards, he threw a stone at me. I maintained the protocol by telling the umpires. Play was stopped for a while. I also spoke to the match referee.”

Speaking to the Daily Star, Rahman denied racially abusing Sunny and said: “There is no question of throwing a stone. Is it easy to throw stones? Why would I do something like that? He is my senior.”