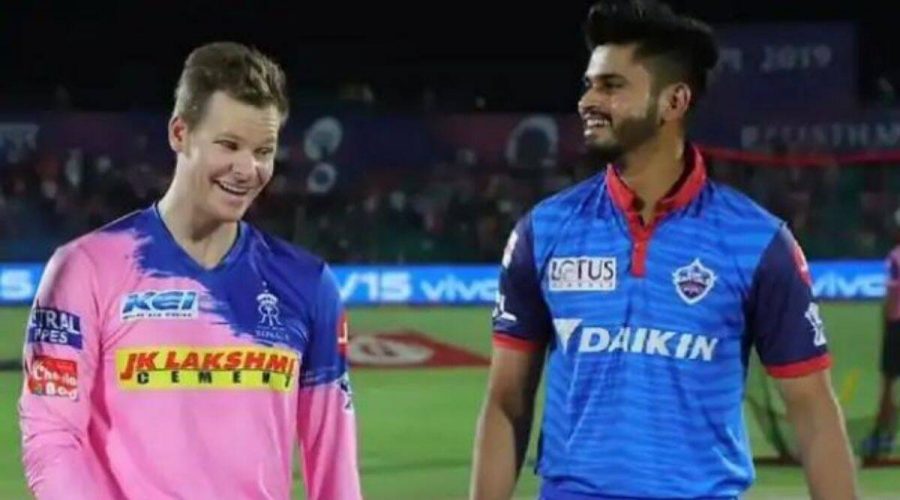 Delhi Capitals had beaten Rajasthan Royals by 46 runs last week and Steve Smith's men will look to return the compliment when they meet for the second time in the tournament. 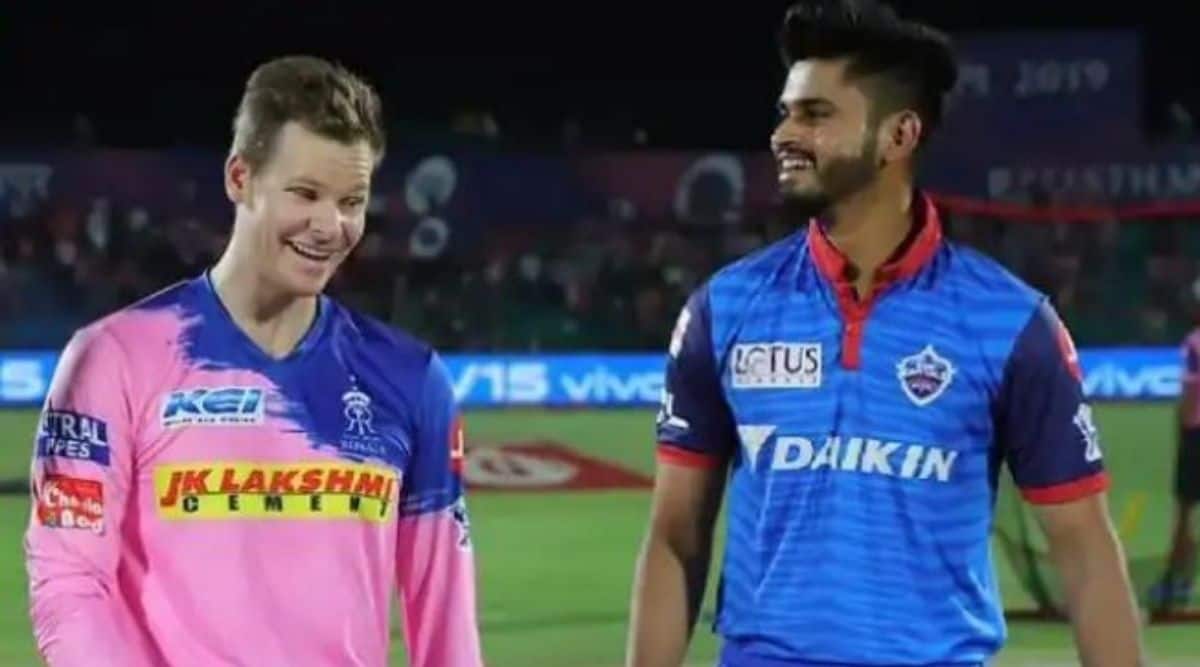 Bolstered by the arrival of Ben Stokes, Rajasthan Royals will hope for a stronger show from its slightly off-colour top order when the side tries to settle scores against second-placed Delhi Capitals in their return leg IPL match here on Wednesday.

The Capitals had beaten RR by 46 runs last week and Steve Smith’s men will look to return the compliment when they meet for the second time in the tournament.

The last time the two teams clashed, RR didn’t have Stokes in the ranks and even though the England all-rounder didn’t set the stage on fire in his first game but his presence inspired the former champions to snap a four-match losing streak with a five-wicket win over Sunrisers Hyderabad.

“With Stokesy back, it brings a nice balance to us. He just bowled one over as he just got out of a lockdown and is just working back into things,” Smith had said.

While Stokes will be an important cog in the RR wheel, the team will also have to fix its top order which has been short of runs in the last five games, leaving too much for the lower-order to get.

Skipper Smith and Sanju Samson have failed to make any significant contribution with the bat since setting the Sharjah ground on fire in their first two matches.

Jos Buttler produced a superb 44-ball 70 against Mumbai Indians but didn’t capitalise on the starts in the last two matches.

In fact, if it wasn’t for Rahul Tewatia, the Royals would still be in the dumps. The all-rounder, who had blasted five sixes against Kings XI Punjab, once again rescued RR with a 28-ball 45 in their last game against Sunrisers.

Delhi, on the other hand, were brought down by Mumbai Indians in their last game and Shreyas Iyer’s men will look to shrug off the odd defeat and get back to the top with a professional display.

The Capitals possess an explosive batting department as well as a formidable bowling unit with Kagiso Rabada emerging as the best bowler this season, snaring 17 wickets so far.

He has been supported well by fellow South African pacer Anrich Nortje (8 wickets) and Harshal Patel.

Ravichandran Ashwin too has bowled well in the power-play and along with Axar Patel, has done well to suffocate the opposition teams.

However, it was Marcus Stoinis, whose all-round show floored RR in their last face-off and Smith would hope that his side has his match in Stokes.

In bowling, Jofra Archer has led the charge for RR. He, along with the spin duo of Tewatia and Shreyas Gopal, have consistently figured in the XI, which has gone through a lot of chopping and changing.

However, with wicket-keeper batsman Rishabh Pant ruled out for a week due to a hamstring injury, DC have been forced to drop Shimron Hetmyer and include Australian Alex Carey.

It also gave Ajinkya Rahane his first match of this IPL. 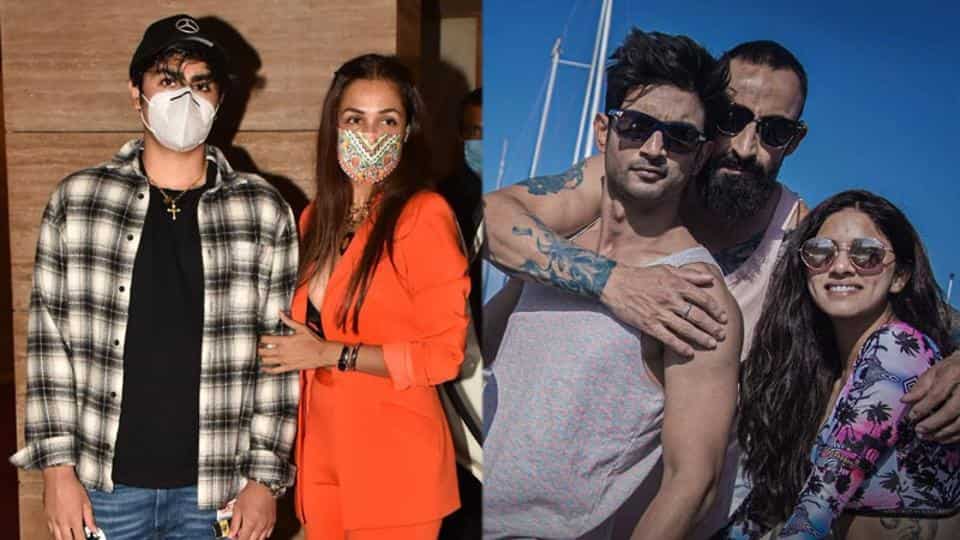 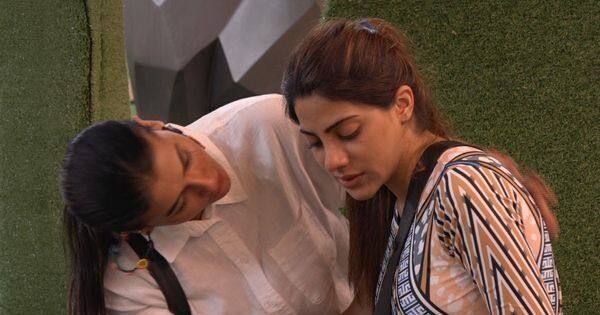 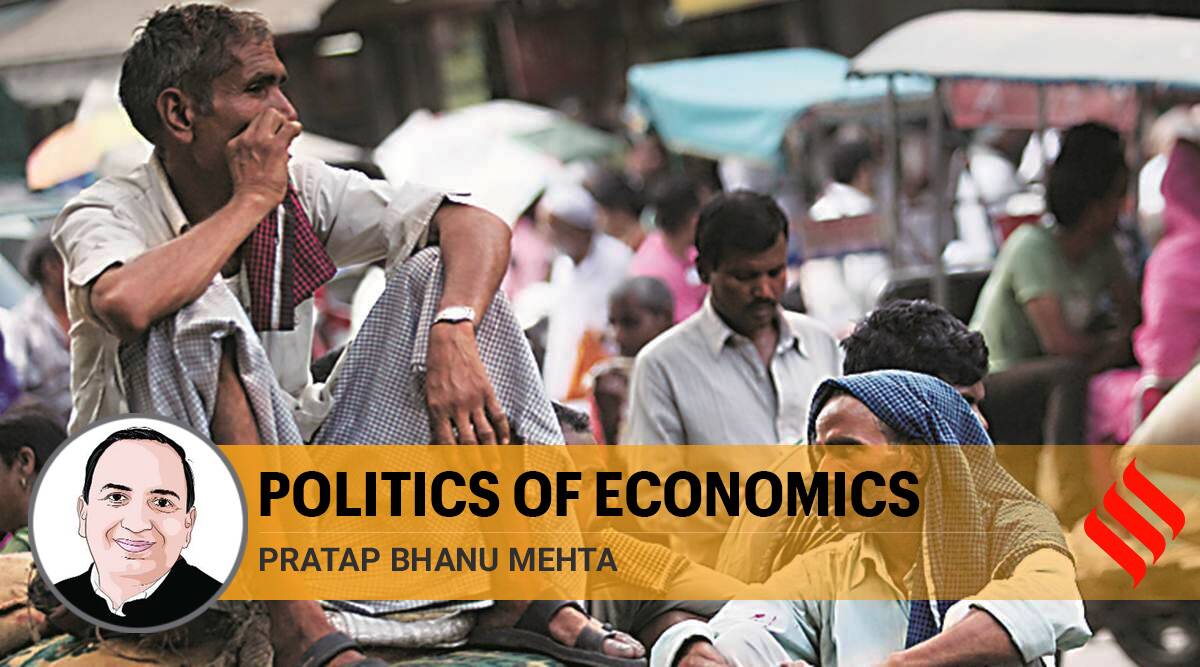