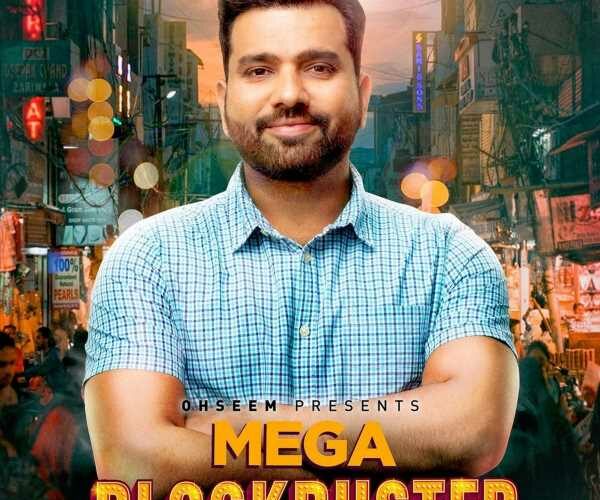 As India gears up for its Asia Cup match on Sunday, skipper Rohit Sharma kept the fans guessing with an Instagram post, with the caption, ‘Butterflies in my stomach. A debut of a kind #TrailerOut4thSept #MegaBlockbuster.’

Is Rohit all set to make his acting debut?

BCCI Boss Sourav Ganguly will also star in the film. The poster features Dada wearing a blue kurta and standing with his hands folded. ‘It was fun shooting for it! The new Mega Blockbuster is releasing soon!’ Ganguly noted in the caption.

Similar posters were shared by Kapil Sharma, Rashmika Mandanna, Trisha Krishnan and Karthi, leaving fans confused about what ‘Mega Blockbuster’ is all about.