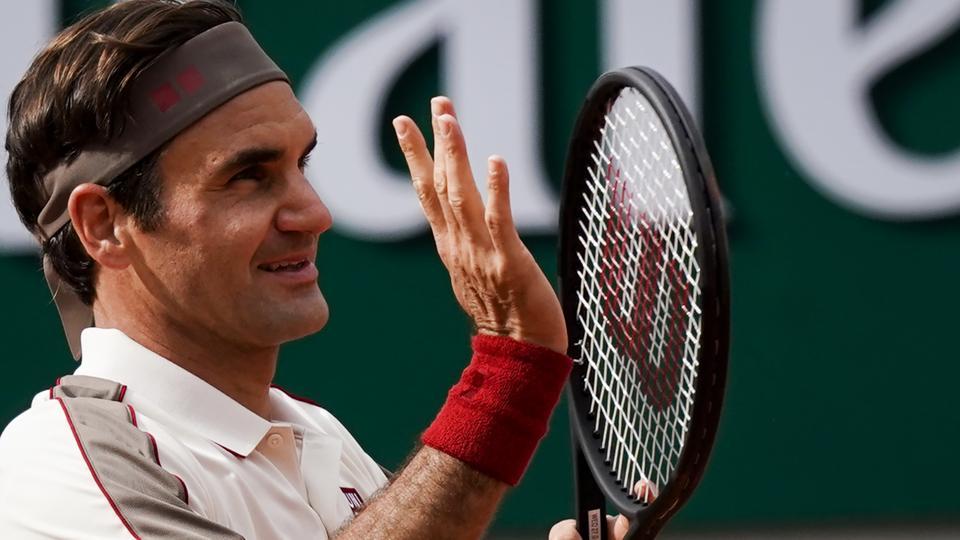 Roger Federer reached the third round of Roland Garros for the 15th time on Wednesday with a 6-4, 6-3, 6-4 win over German lucky loser Oscar Otte.

“The Grand Slams are incredible. You can meet a player who qualified who (you) have not heard of before,” said the 2019 champion.

“It was difficult, he really played a great match.

“Happily for me, he helped me with some mistakes at the end of the sets.” Federer, playing at the tournament for the first time since 2015 when he made the quarter-finals, hailed the fans, two of whom carried a bedsheet with ‘Federer forever’ painted on it.

“Thanks to the fans, a thousand times thanks.”