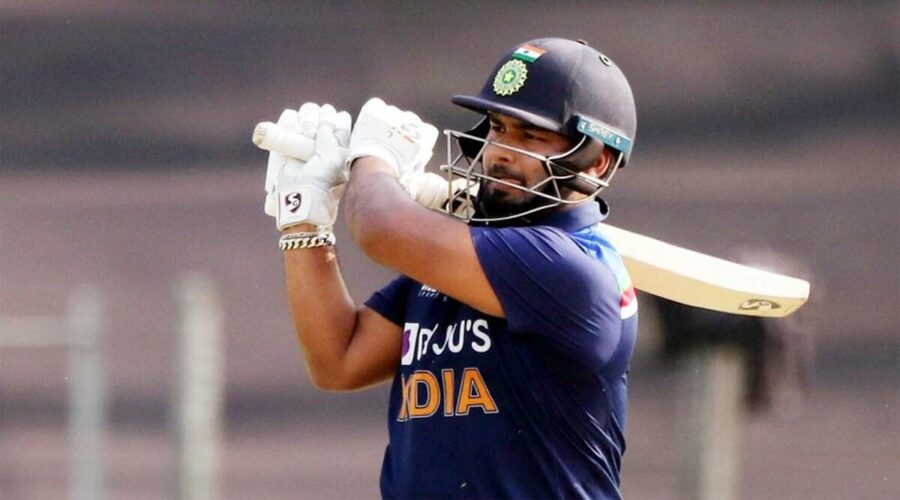 Rishabh Pant has been in fine form across formats this year. He played match-winning knocks of 97 and 89* in India's victorious tour Down Under before the successful home series against England. 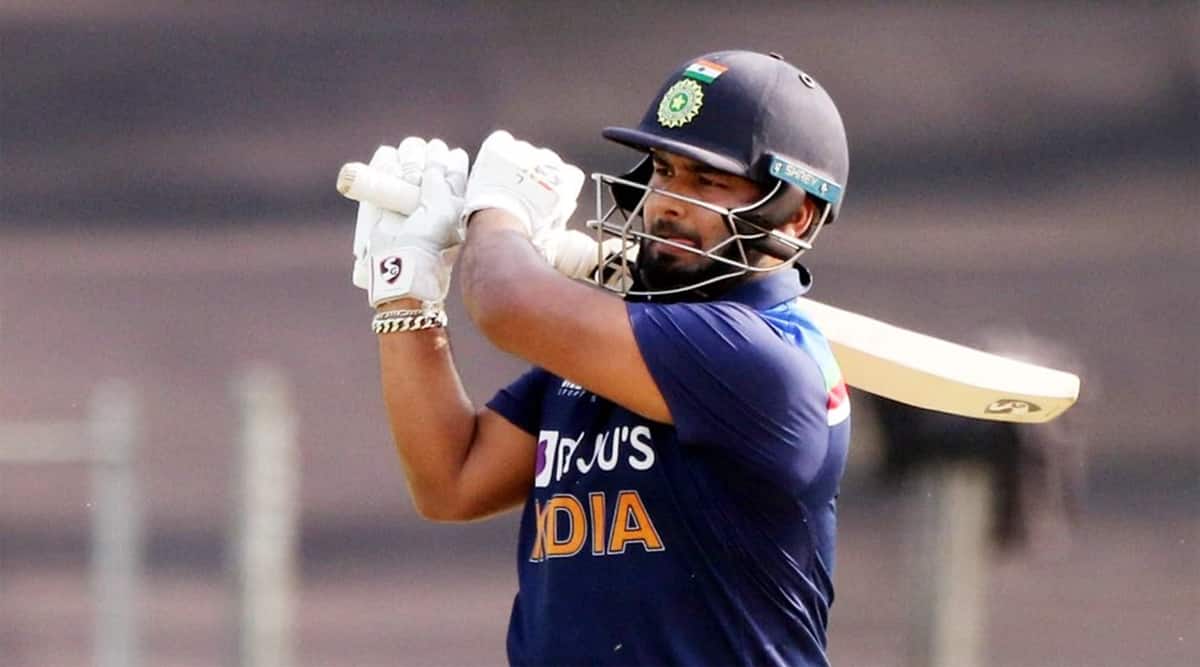 “I can’t imagine an Indian side without Rishabh Pant in it,” says former England batsman Ian Bell and calls the swashbuckling wicketkeeper-batsman a “rare talent”, who played with a lot of maturity against the Englishmen recently.

Making a comeback into the Indian white-ball side, Pant was promoted to No. 4 and the 23-year-old did not disappoint. He scored two half-centuries in the two ODIs.

“I can’t imagine now an Indian side without him in it. It just feels like he’s the future and (he’s) around some world-class players as well,” Bell told ESPNCricinfo.

“We’ve seen a mature series and that’s quite rare at the moment for seeing someone playing like that.

“I think it’s a rare talent and this is just the start of him now having a successful career. Incredible to watch, a real match-winner,” Bell added.

The highly-rated Pant has been in incredible form across formats this year. He played match-winning knocks of 97 and unbeaten 89 in the third and the fourth Test against Australia to help India clinch the Border Gavaskar Trophy Down Under.

He scored a century against England in the fourth Test, compelling the selectors to include him in the white-ball squads.

In the series-deciding third ODI on Sunday, which India won by seven runs, he was the top scorer with his 62-ball 78.

“He’s had a fantastic series, hasn’t he? Across all three formats. I saw a real calmness about him today. It’s not only high-risk, slogging or anything like that,” Bell said.

“Also, he gets off strike and rotates it. So I imagine that those bowlers at the end of their mark are thinking that if they get it slightly wrong, Pant does hurt them.

“We’ve seen a maturity as this series has gone on. That Test match hundred again would have given him a lot of confidence,” he added.

03/29/2021 Sport Comments Off on Rishabh Pant is the future, can’t imagine an Indian side without him: Ian Bell
TV & Movies