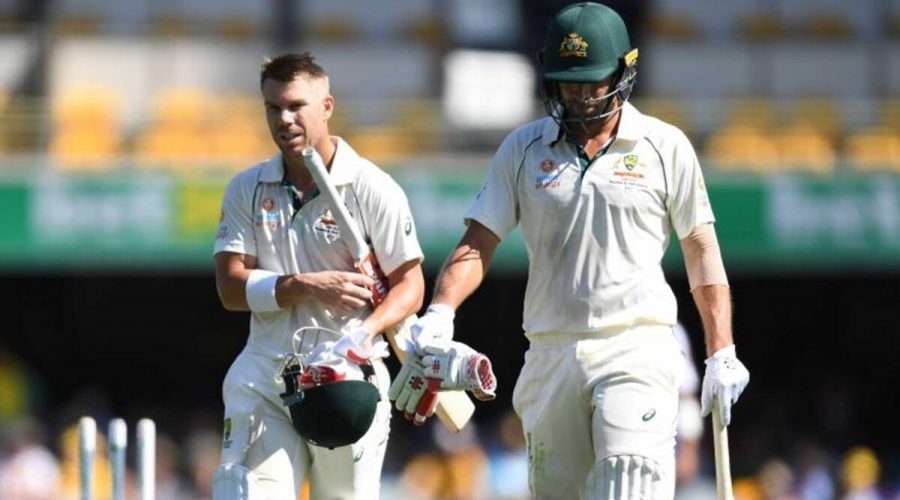 Continuing his support to Joe Burns over Pucovski, Ponting has warned against making any changes to the Test side which is currently the No.1 team in the world and riding on a five-match winning streak. Inclusion of young Will Pucovski has set up a competition with fellow opener Joe Burns, who is feeling the heat after a disastrous start to the first-class summer, Australia’s former Test captain Ricky Ponting has backed the incumbent to stay in Australia’s playing XI against India in three-match Test series starting from December 17.

Continuing his support to Joe Burns over Pucovski, Ponting has warned against making any changes to the Test side which is currently the No.1 team in the world and riding on a five-match winning streak.

Talking to cricket.com.au, Ponting said,”I know when I was captain, I had a pretty strong philosophy with the selectors that once you’re in my team, I wanted to do everything I could to make sure you stayed there.”

Requesting coach Justing Langer to continue with Burns and not to disturb the winning combination, Punter said, “I didn’t want to be making changes and I always felt it was my responsibility as captain to get the absolute best out of the players I had in my team.

“I think it gives individuals a bit more confidence to go out and play a certain way and not be scared about their position in the line-up. That adds a lot around the group,” he said.

In recent times, Australian greats have called for Pucovski’s selection in the team following his fine run in domestic cricket — the 22-year-old struck successive double centuries in his two Shield appearances. “But I think that’s where this one becomes a unique one; Burns is about 30, and you’ve got a young guy who seems to be at the peak of his powers, who’s been touted as a very good player for Australia and has been for a few years. That’s where the decision is going to be a really tough one for them,” said Australia’s most successful skipper.

India play three ODIs, three T20s and four Tests starting November 27. The ODI and T20 series will be played in Sydney and Canberra from November 27 to December 8.