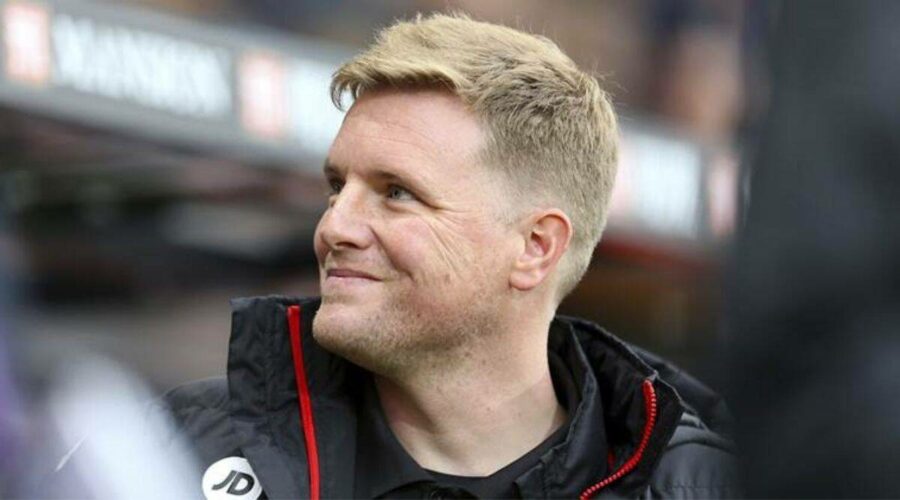 Howe was in the directors’ box at Brighton on Saturday to see Newcastle draw 1-1 to sit five points from safety. 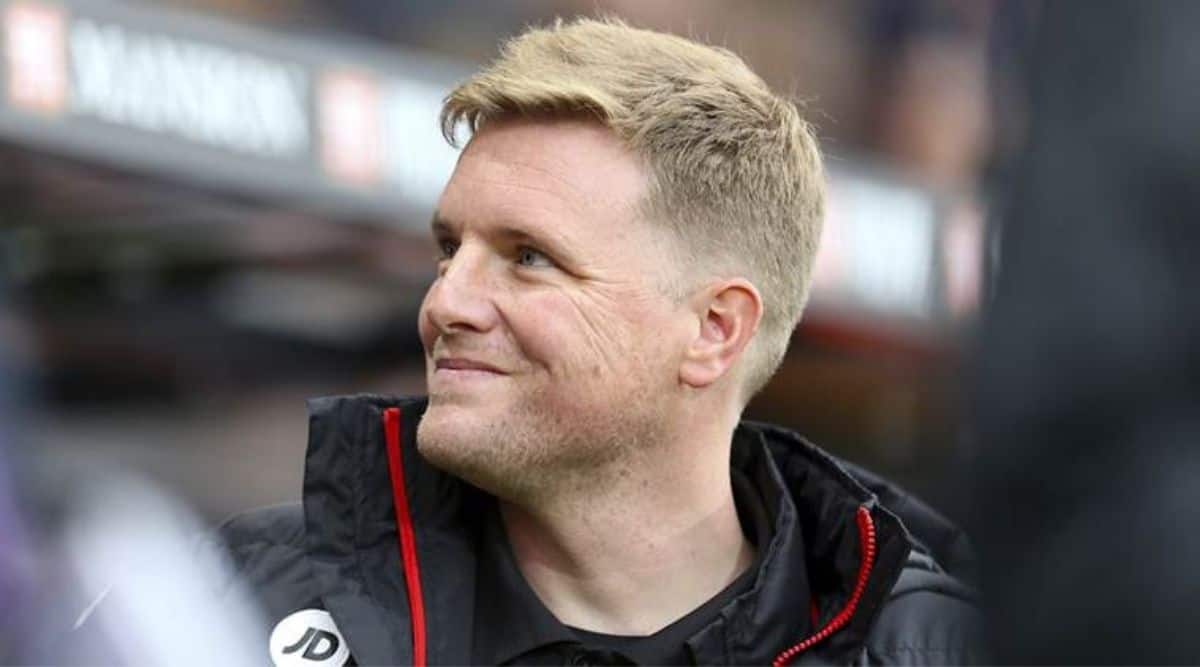 Newcastle appointed Eddie Howe as manager on Monday, tasked with trying to keep the relegation-threatened team in the Premier League by the new Saudi ownership.

Howe was in the directors’ box at Brighton on Saturday to see Newcastle draw 1-1 to sit five points from safety. There are 27 games remaining but the squad can’t be reinforced until the January transfer window.

“This is a wonderful opportunity, but there is also a lot of work ahead of us and I am eager to get on to the training ground to start working with the players,” Howe said.

The 43-year-old Howe replaces the fired Steve Bruce after Newcastle was rejected by former Arsenal manager Unai Emery, who opted last week to stay in charge at Villarreal.

Howe has been out of management since leaving Bournemouth after being relegated in 2020, having guided the team into the top division for the first time and staying five years.

“I would like to thank the club’s owners for this opportunity and thank the club’s supporters for the incredible welcome they have already given me,” Howe said. “I am very excited to begin our journey together.”