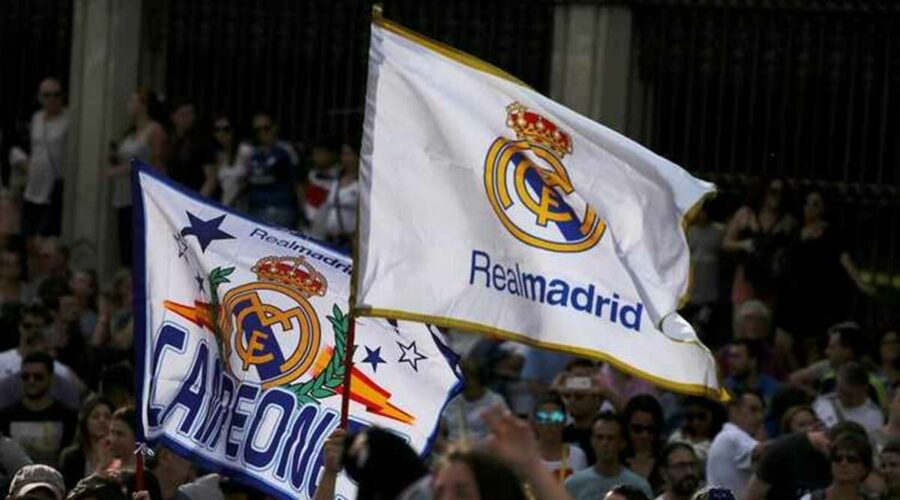 Real Madrid on Saturday denied reports in local media that the club had “studied the option” of leaving La Liga to join the Premier League.

Earlier on Saturday, Mundo Deportivo claimed on the front page of its newspaper that conflicts with La Liga over the European Super League and the recent deal with the CVC Capital Partners investment fund have led Real Madrid president Florentino Perez to consider attempting to join an overseas league, with the Premier League a prime choice.

“Real Madrid’s intention has been to find out if it would be possible to abandon La Liga to join another big league, because the club’s managers are tired of the problems and sticks that Javier Tebas continually pokes in their wheels,” the report said.

“In this scenario, the competition preferred by Florentino Perez and his close associates is the Premier League, although they have also gathered information about the options of joining the Serie A or the Bundesliga,” it added.

In response to the report, Real Madrid released a statement labelling the claim “completely false, absurd and impossible”.

“Given the information published today by the newspaper Mundo Deportivo, in which it says that our club studied the possibility of moving from LaLiga to the Premier [League], Real Madrid wants to assert that this information is completely false, absurd and impossible and it only intends to disturb, once more, the day to day of our club,” the statement said.

Real Madrid kick off their La Liga season at Alaves on Saturday.