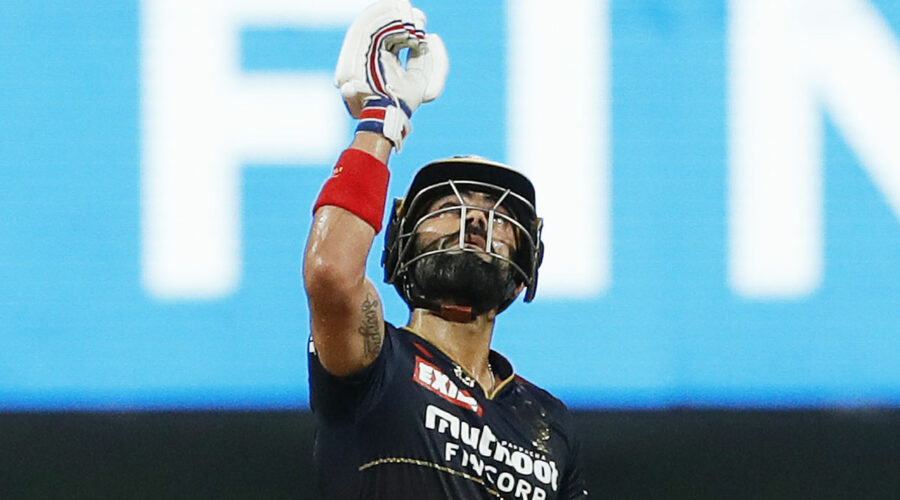 Royal Challengers Bangalore’s director of cricket Mike Hesson said that Virat Kohli’s intensity proved vital in the win against the Gujarat Titans after the opener roared back into form to boost their chances of making the IPL 2022 play-offs.

Kohli had managed 236 runs in 13 games coming into the encounter against table-toppers Gujarat but blazed his way to a 54-ball 73 on Thursday to guide his side to an eight-wicket win.

“We’ve sort of been able to defend scores but haven’t been able to chase. So I think we know Virat the ‘chase master’ and obviously he set the tone again today,” said Hesson, whose team occupy the last play-off spots but will need results elsewhere to go their way to progress.

“He brought a huge amount of intensity to the game, we could see that from the sidelines. Whether Faf (Du Plessis) was on strike, played a good shot or rotated the strike, he was pretty much in the game.”

Kohli has had some wretched luck with the way he has been dismissed this season and Hesson added that the former India captain deserved to be back among the runs.

“He pretty much found each and every way to get out. There certainly wasn’t a pattern to those dismissals,” said Hesson.

“He just needed that little bit of luck to go his way and we knew he would get going. I think we know when Virat is in that frame of mind, good luck, he can take the game away from anyone.”