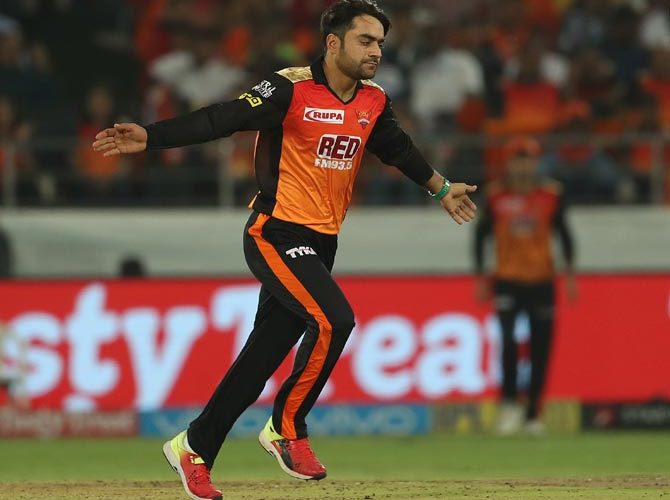 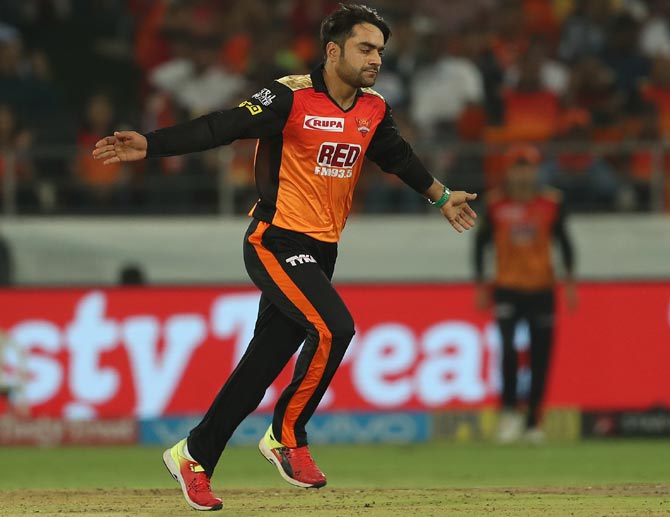 The first pick of the draft went to Trent Rockets, who opted for World No 1 T20I bowler Rashid. The other players to go in the first round were Andre Russell (Southern Brave), Aaron Finch, Mujeeb Ur Rahman (both Northern Superchargers), Sunil Narine (Oval Invincibles), Imran Tahir, Dane Vilas (both Manchester Originals), Glenn Maxwell (London Spirit), and Liam Livingstone (Birmingham Phoenix).

However, West Indies opener Chris Gayle, who is a popular name among T20 leagues around the world, was not picked along Sri Lankan fast bowler Lasith Malinga.

South Africa pace sensation Kagiso Rabada was also another big name, who missed out on selection.

England and Wales Cricket Board (ECB) in February this year confirmed that the first-class counties of England and Wales agreed to a 100-ball format competition, called The Hundred.Scheduled for 2020, the tournament will see eight new city-based teams competing over a five-week period.

The new tournament is a 100-ball per innings format. In the matches, the change of end will take place after ten balls and bowlers can deliver either five or ten consecutive balls. Each bowler can deliver a maximum of 20 balls per game and each bowling side gets a strategic timeout of up to two and a half minutes.

Moreover, The Hundred will have a 25-ball powerplay start for each team and two fielders are allowed outside of the initial 30-yard circle during the powerplay. These playing conditions have been recommended by ECB’s Cricket Committee. 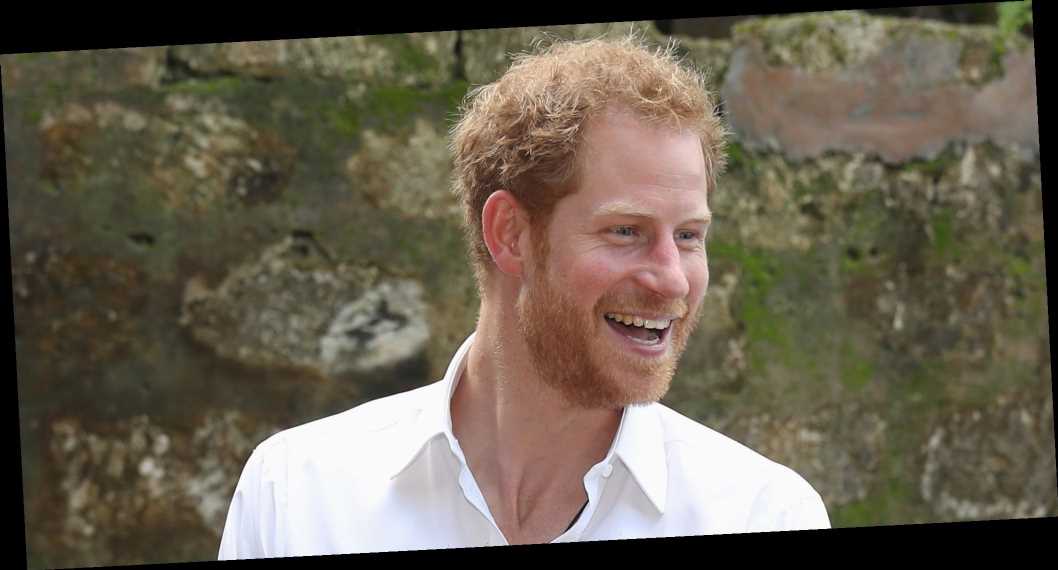 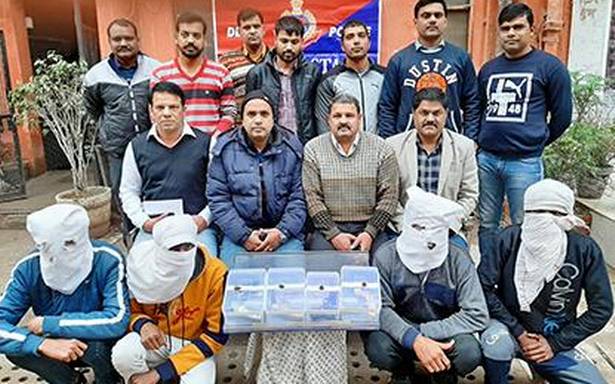