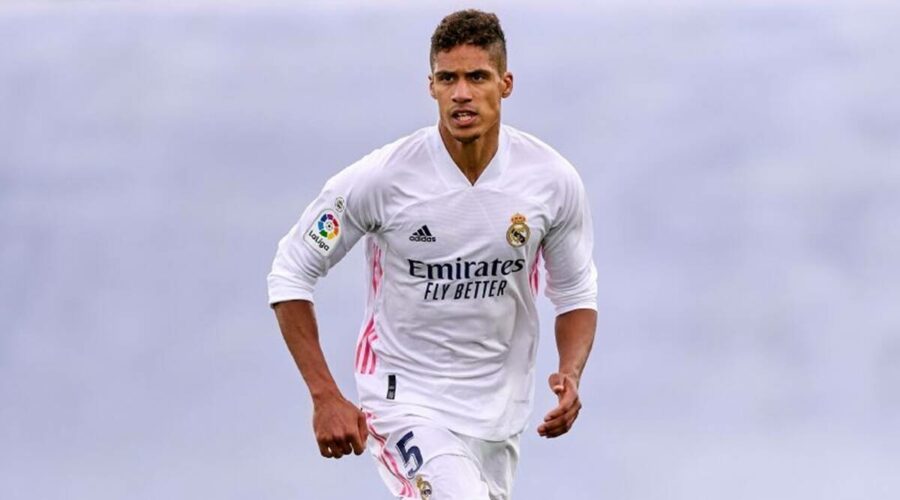 Raphael Varane was expected to be unveiled at Old Trafford this week after a deal in principle was agreed between Manchester United and Real Madrid last month. Defender Raphael Varane’s move to Manchester United from Real Madrid is “not 100% done” and the Frenchman will not be available for the opening league game against Leeds United, manager Ole Gunnar Solskjaer told reporters on Friday.

The France international was expected to be unveiled as a United player this week after a deal in principle was agreed between the two clubs last month.

However, winger Jadon Sancho, signed from Borussia Dortmund, will be involved at Old Trafford on Saturday.

“We’ve had a good pre-season, the last couple of weeks have been really good with everyone back in. Even though we’re still missing a few players through injury and through COVID, we’re still feeling confident ahead of the game,” said Solskjaer.

Striker Edinson Cavani, along with centre back Eric Bailly and winger Amad Diallo, are still isolating and will be absent from the squad against Leeds.

Asked about United’s title hopes this season after finishing second last term, Solskjaer said that there is nothing beyond his group of players.

“We’ve gradually closed the gap and it would need a very good season, a decision with some margins and luck… you want to come to April and May and be in and around it.”

The Norwegian added that he is relaxed over the contract situation of midfielder Paul Pogba, who has been linked with Paris St Germain.

“He is a Man United player, one year left on contract. It’s been spoken and written about so often, every discussion I’ve had with Paul is a positive one… it’ll always be like this with Paul, he’s a media magnet,” he said.