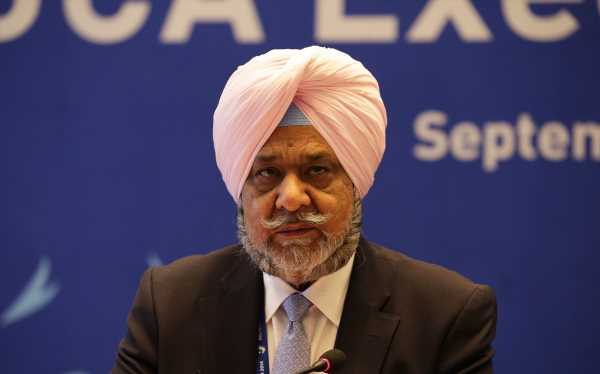 India’s Raja Randhir Singh has taken over as acting president of the Olympic Council of Asia as Sheikh Ahmad Al-Fahad Al-Sabah appeals a guilty verdict in a Swiss forgery trial.

A five-time Olympic shooter and an Asian Games gold medallist in 1978, Singh was promoted to the role from his position as an honorary life vice-president.

“Whilst I have every confidence that Sheikh Ahmad will be successful in his appeal, I would be honoured to step in temporarily as the acting president of the OCA to ensure the continued smooth running of the organisation in the critical period ahead,” Singh said in a statement.

Sheikh Ahmad was convicted of forgery on Friday in a trial over whether he used a bogus Kuwaiti coup plot to gain advantage over political rivals. He has led the OCA since 1991.

A member of Kuwait’s ruling family and a former OPEC secretary-general, Sheikh Ahmad was handed a 30-month jail sentence, half of it suspended.