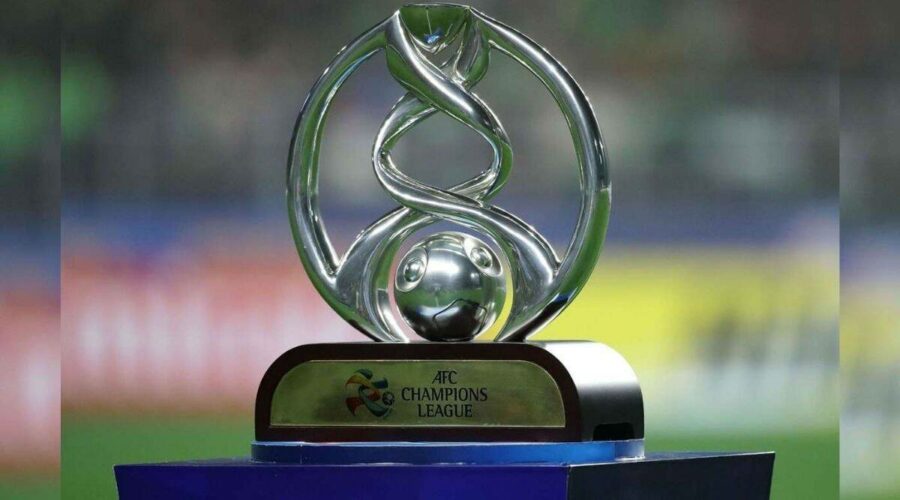 The story of the season for Mumbai has been a quick start followed by a relaxed canter to the finish line. But it was Bengaluru, on the verge of giving up on their hope of a playoff spot, who struck within the first minute. Halfway through this season of the Indian Super League, Mumbai City were invincible. A five-point lead over the second-placed ATK Mohun Bagan made it seem like the issue of which team would qualify for the Asian Champions League was settled and it was just a matter of which other three teams would join them in the playoffs.

Cut to a few weeks later and Mumbai has stumbled. A run of seven games has seen the Islanders draw thrice and lose twice – one of those losses coming last night, as a wounded Bengaluru FC struck four times and were answered back only twice.

The story of the season for Mumbai has been a quick start followed by a relaxed canter to the finish line. But it was Bengaluru, on the verge of giving up on their hope of a playoff spot, who struck within the first minute. Sergio Lobera’s team tried to fight back at various points of the game thereafter, but finally conceded after Sunil Chhetri, playing his 200th game for the club, brought an end to proceedings with one final salvo in injury time to add to his other goal of the match and put an end to Mumbai’s reign at the top of the table, for now.

FC Goa, NorthEast United FC and Hyderabad FC are all neck-and-neck in the race for the two remaining spots for a playoff berth after Mumbai City FC and ATK Mohun Bagan ensured themselves the top two spots. It looks increasingly likely that the table-topper, who will earn a berth in next season of the Asian Champions League, will be decided after the final match of the league phase between Mumbai City and ATK Mohun Bagan.

For FC Goa, this Indian Super League season has been a strange experience. After almost two seasons of Sergio Lobera and a core of strong foreign players, Goa’s descent hasn’t been as bad as expected. A new coach in Juan Ferrando and new signings like Igor Angulo and Ishan Pandita have clicked well.

Despite this, Goa have drawn their last five games, including their round 19 match against Chennaiyin FC, which ended in a 2-2 draw.

On one hand it seems that the Gaurs have eased off their bid to get into the playoffs. On the other hand, the fighting displays that have ensured that these draws weren’t losses in the first place, paint an altogether different picture.

Goa have three more games left in the league and have to face clubs at the bottom-of-the-table teams like Odisha FC and SC East Bengal. But their last game of the league is going to be against Hyderabad FC, who, whether they get into the playoffs or not, have proven themselves to be the ‘Indian’ team of the league.

If there is one common theme among recent ISL teams, it is that winning teams have a core of strong foreign players. But Hyderabad FC have bucked that trend and are currently in the fifth position in the league table and are level on points with Goa with a solitary goal being the difference between both teams.

A look at the stats reveal how crucial Indian players have been to Hyderabad’s cause. Ashish Rai and Akash Mishra, two of Hyderabad’s defenders, are currently in the Top 5 of the ISL’s interception charts. They are also in the top 5 for the maximum number of touches in the league and both players make it into the Top 10 list for most passes completed this season. The duo has done better than established national team players and are a primary reason why Hyderabad are in the running to be in the playoffs this season.

The other team in playoff contention currently is NorthEast United FC, who are two points clear of Goa and Hyderabad after 17 games. NEUFC displayed some lightning fast counter-attacking moves in their previous match against Odisha FC, where they ran out the victors by 3-1.

Luis Machado scored goal number five and six of this season for NEUFC against Odisha, the first being an exquisite volley from the edge of the box and then the second a routine header to ensure that his team remains in the best position to qualify for the playoffs – which would be only the second time in NorthEast United’s history, should it happen.