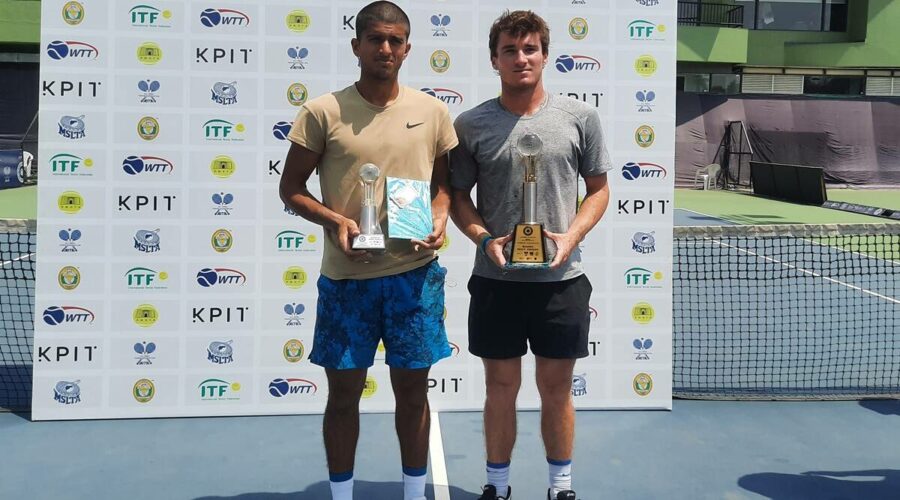 The match at the Deccan Gymkhana lasted for over an hour which Crawford won in straight sets. The match at the Deccan Gymkhana lasted for over an hour. Crawford, whose ATP rank is 576, won the match in straight sets. In set one, hitting six aces and breaking Khan in the second and the fourth game, Crawford closed the set 6-3. Maintaining the drive and sticking to his game plan, Crawford broke Khan thrice in set two, finishing 6-0 with an ace.

“I would not say it was an easy match as Zane has played a couple of matches in a row now and I probably think he is tired. I think I caught him on a good day as he was not playing his absolute best. I tried to stick to my game plan of playing pretty aggressively, to hit hard in the middle of the court and it worked out pretty well in the end,” Crawford, who trains at LTP Tennis Academy, said.

When asked as to what his plans are, he said he is planning to go to Agra to visit the Taj Mahal before going to New Delhi for the next round of ITF.

Khan, who had won the previous legs of ITF held in Lucknow and Indore, said fatigue got to him and he was not able to fight back. “It was not one of my best matches, but I did the best I could. I was probably just tired,” he added.