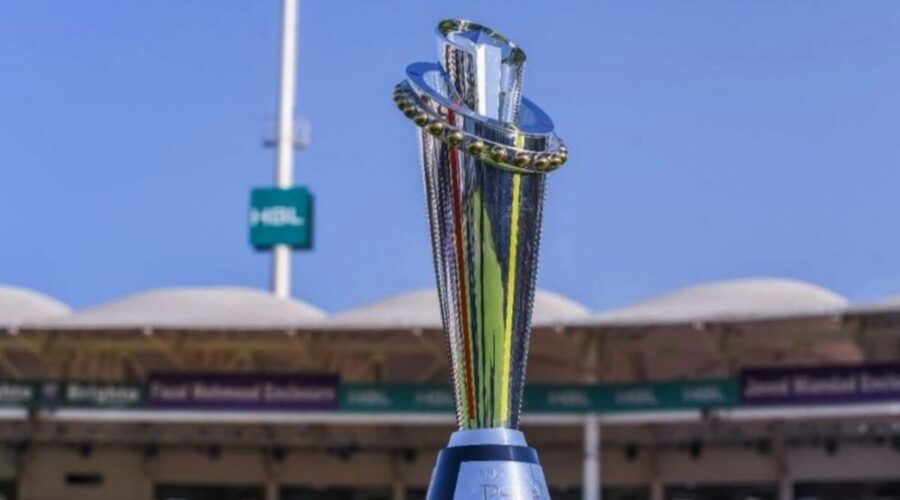 The remaining 20 matches off Pakistan Super League 6 have become a major challenge for the PCB which is already under fire for the way it shifted the event to Abu Dhabi. 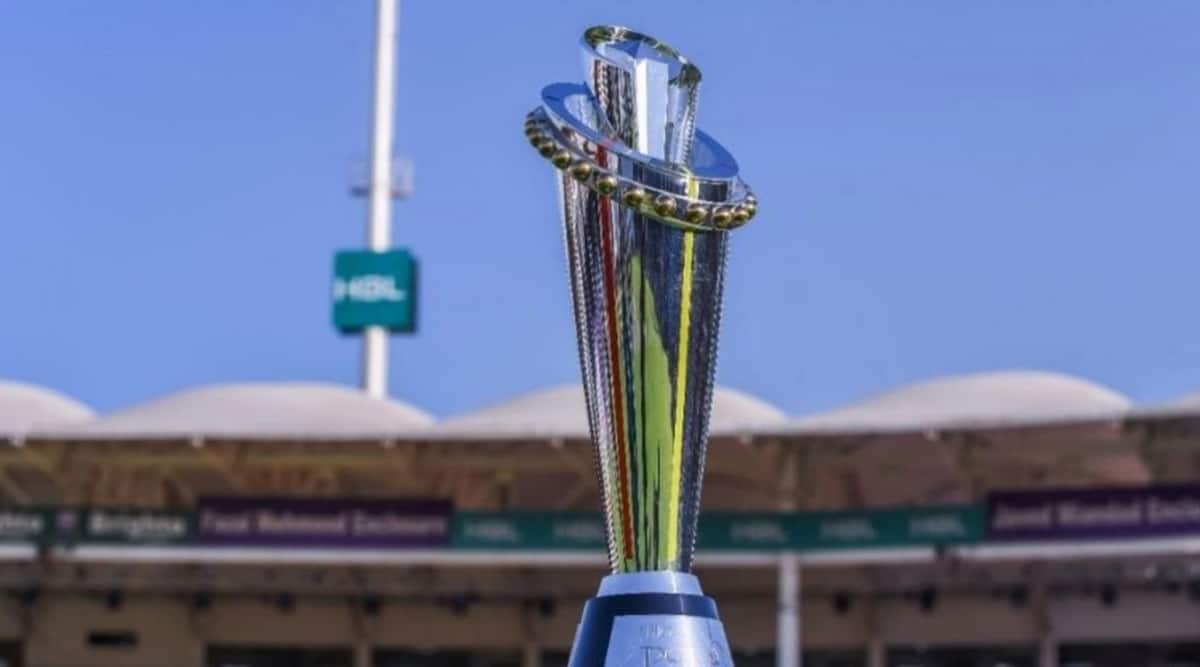 A 16-member Indian broadcasting team which is in Abu Dhabi to cover the remaining PSL 6 matches is yet to get clearance from the concerned authorities of the gulf nation which has led to the delay in finalising the dates of the event, the Pakistan Cricket Board (PCB) said.

The remaining 20 matches off Pakistan Super League 6 have become a major challenge for the PCB which is already under fire for the way it shifted the event to Abu Dhabi.

The PSL 6 was suspended in March after the completion of just 14 games due to rising COVID-19 cases among players and officials.

“Till Wednesday the PCB is still awaiting clearance from the Ministry of Health of Abu Dhabi to allow 16 members of the broadcasting crew from India to cover the event which has already led to the delay of Pakistan team’s departure to England by two days,” a source in the board said.

He said that the Indian broadcasters were in quarantine in Abu Dhabi but were told to leave their hotel by health officials, who informed them that they had to isolate themselves in some other emirate state before entering Abu Dhabi.

The Indian broadcasters were brought to the UAE by a chartered plane by the PCB.

“If we get required permission on Thursday then the PSL 6 will start from June 7 or 8 and if there is further delay then the wait will get longer,” the source said.

The PCB has been facing several hurdles in getting clearances from concerned authorities in Abu Dhabi for the last two weeks.

Initially the PCB had announced it would hold the remaining games of PSL 6 June 2 to 20.

“The board has also been forced to rethink its schedule because of the hot weather conditions in Abu Dhabi and once it became obvious it would be difficult to hold double headers in this weather,” he said.

06/03/2021 Sport Comments Off on PSL 6: Indian broadcasting team yet to get clearance from Abu Dhabi govt, says PCB
India