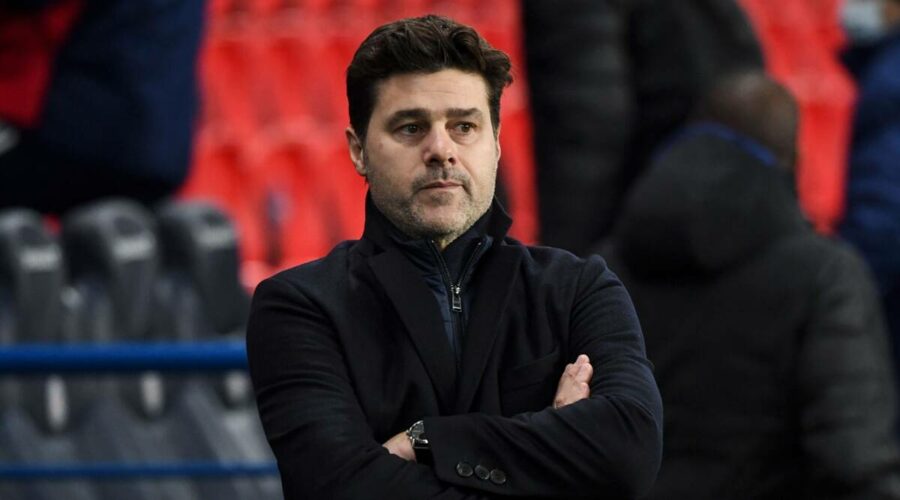 Bayern Munich overcame PSG in the UEFA Champions League final last season to seal a treble but Mauricio Pochettino said this time would be different as they were playing a two-legged tie. Paris St Germain will not have revenge on their minds when they play Bayern Munich in their Champions League quarter-final after losing to the German team in last season’s decider, manager Mauricio Pochettino said on Tuesday.

Bayern beat PSG 1-0 in the final last year to seal a treble but Pochettino, who replaced manager Thomas Tuchel midway through this season, said this time would be different as they were playing a two-legged tie.

“The final is not a benchmark match for us, we weren’t there with my staff, we were just spectators,” Pochettino told reporters ahead of Wednesday’s first leg in Munich.

“In addition, it’s going to be played over two matches, the context is different. Revenge exists in sport but for us it’s more of a challenge to beat such a strong team, maybe the best in the world. It’s a source of motivation.”

Both sides will be missing key players, with PSG striker Mauro Icardi out with a thigh injury while midfielder Marco Verratti and his Italy team mate Alessandro Florenzi both tested positive for COVID-19.

“The strength of Bayern is in its collective,” Pochettino added. “When you win the Champions League and the Club World Cup, it’s because you have a very good group, not just 11 performing players.”

PSG forward Neymar was sent off in a 1-0 loss to Lille over the weekend and Pochettino said the Brazilian’s emotions got the better of him in his first Ligue 1 start in over two months.

“He was very excited to start a match. He’s an emotional player, he likes to play, he likes to fight, he’s a competitor. He didn’t deserve that red,” Pochettino said.

“But he knows he has to channel himself. I hope that tomorrow everything will be fine.”

04/07/2021 Sport Comments Off on PSG not out for revenge against Bayern Munich: Mauricio Pochettino
India