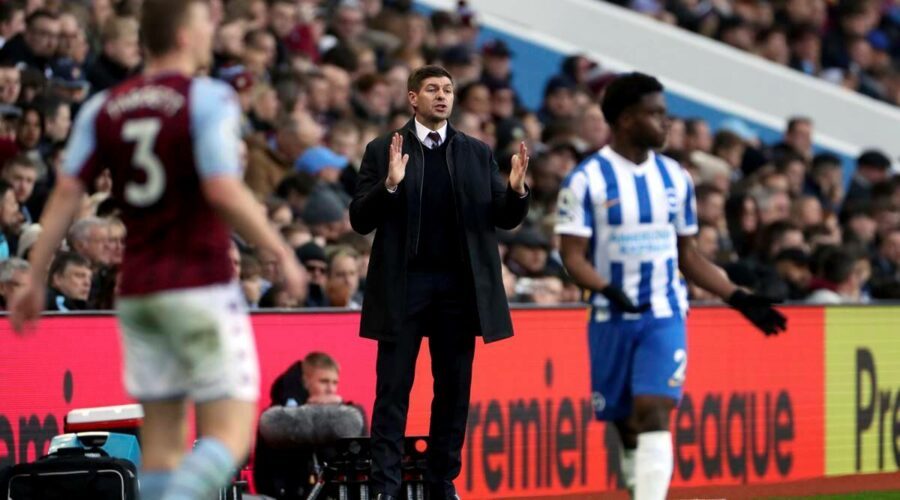 Steven Gerrard made a winning start as Aston Villa manager. 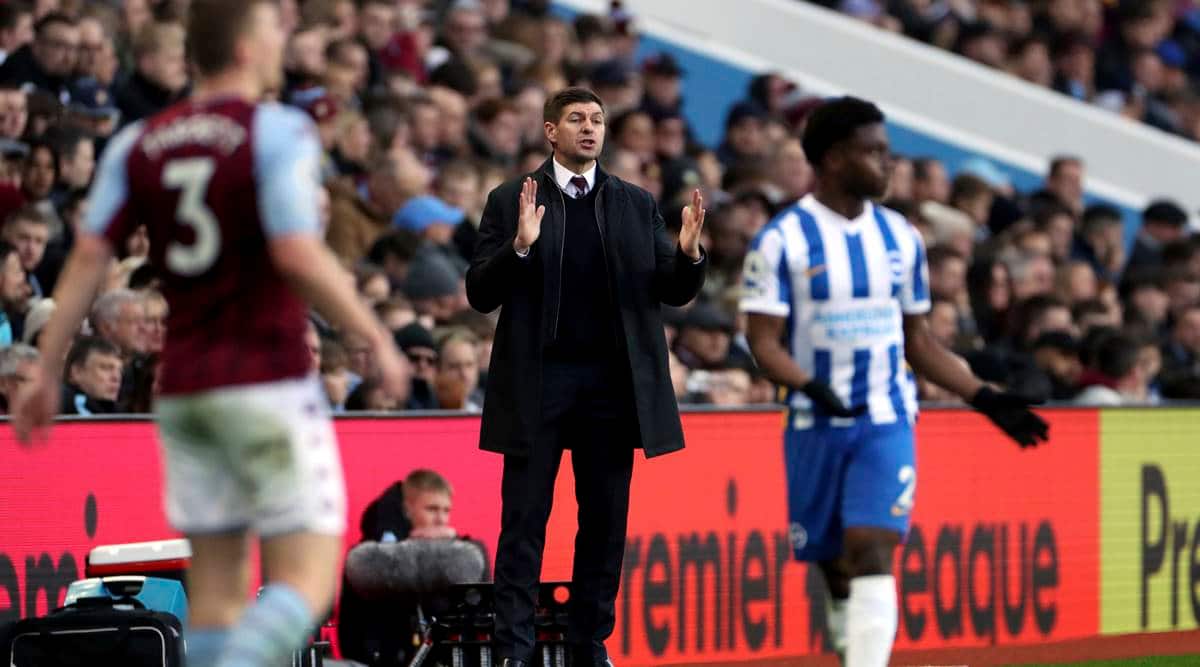 Steven Gerrard made a winning start as Aston Villa manager with a 2-0 victory over Brighton on Saturday in the Premier League.

Ollie Watkins broke the deadlock with a curling effort after 84 minutes before Tyrone Mings lashed home a second goal two minutes from time.

That made Gerrard the first Villa manager to win his first Premier League game in charge since John Gregory in February 1998, and immediately put a four-point gap between Villa and the relegation places.

Raul Jimenez scored the only goal as Wolverhampton ended West Ham’s winning run with a 1-0 home victory in the Premier League on Saturday.

Jimenez netted his third goal of the season in the 58th minute having been teed up by Daniel Podence, who had twice been denied by goalkeeper Lukasz Fabianski earlier in the second half.

It was West Ham’s first away loss in the league since April and ended a run of four straight wins.

For Bruno Lage’s Wolves it was a fifth win in seven games and lifted them up to sixth in the table, while David Moyes’ Hammers remained third ahead of Liverpool’s clash with Arsenal later on Saturday.