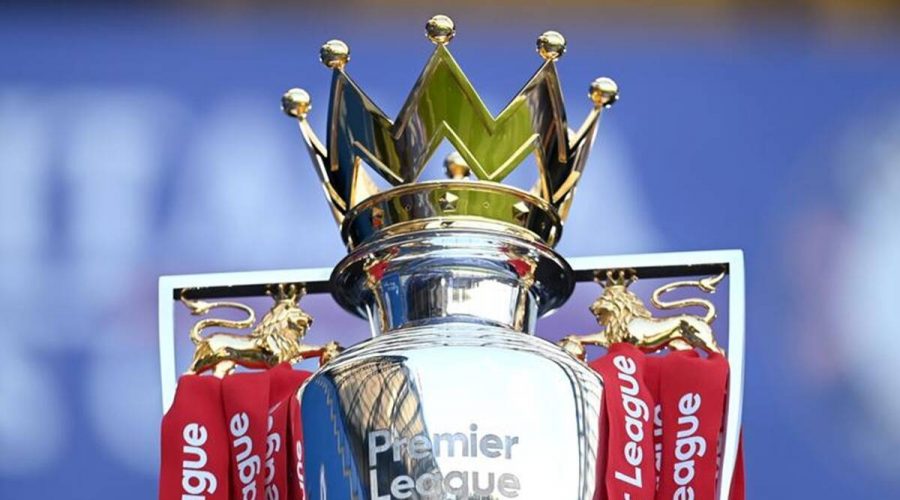 The pay-per-view decision sparked criticism from viewers with the FSA urging the league to reconsider the pricing, while some fans opted to donate to a charity as part of a protest. 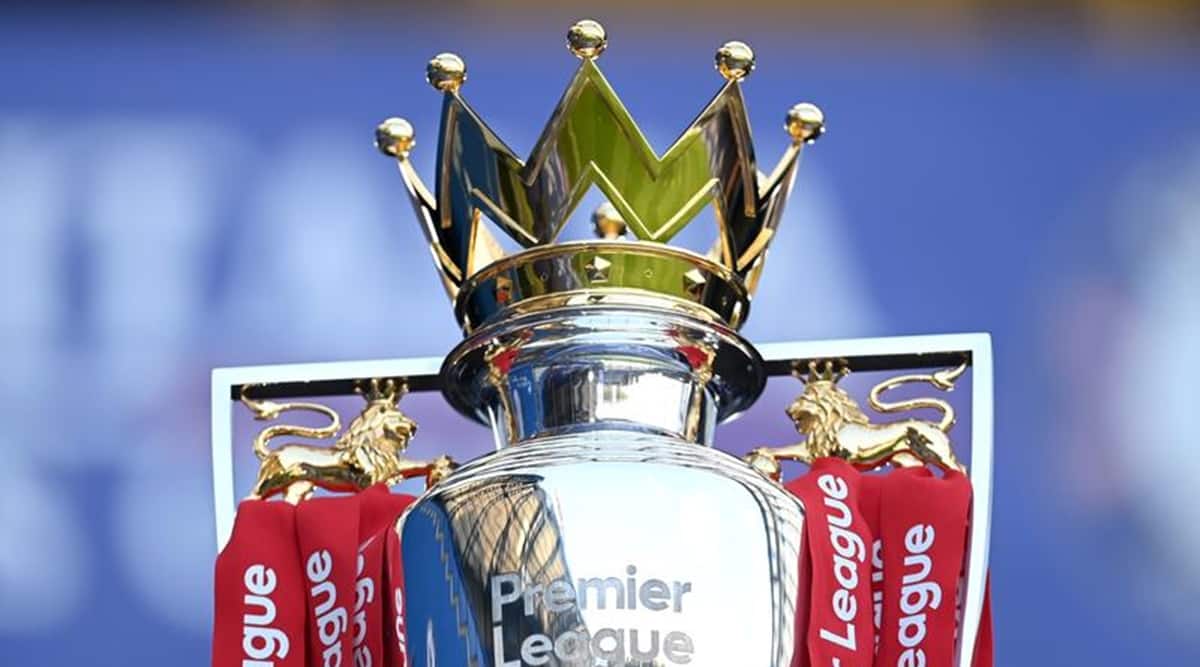 The Premier League on Friday scrapped the controversial pay-per-view scheme until the end of the year, with the remaining matches to be televised on existing broadcast services.

The Premier League last month agreed a deal with domestic television broadcasters for games outside those in the normal broadcast slots to be shown via pay-per-view.

As per the model, those matches not already selected for broadcast in October were available only for purchase via BT Sport Box Office or Sky Sports Box Office and priced at 14.95 pounds per game in the United Kingdom.

The decision sparked criticism from viewers with the Football Supporters’ Association urging the league to reconsider the pricing, while some fans opted to donate to a charity as part of a protest against the scheme.

“There is a full schedule of Premier League matches over the festive period and clubs are committed to an accessible solution for fans,” the Premier League said in a statement.

“Working with our broadcast partners, and with the support of clubs, all matches will be shown via existing Sky Sports, BT Sport, Amazon and BBC services.

“The agreement will be reviewed in the new year following consultation with clubs, broadcast partners and in line with any decisions made by Government regarding the return of spectators to stadiums.”

Premier League games will resume on November 21 after an international break with Newcastle United hosting Chelsea at 1230 GMT.

Matches in the Premier League have been held without spectators since action resumed in June following a three-month shutdown due to the COVID-19 pandemic.