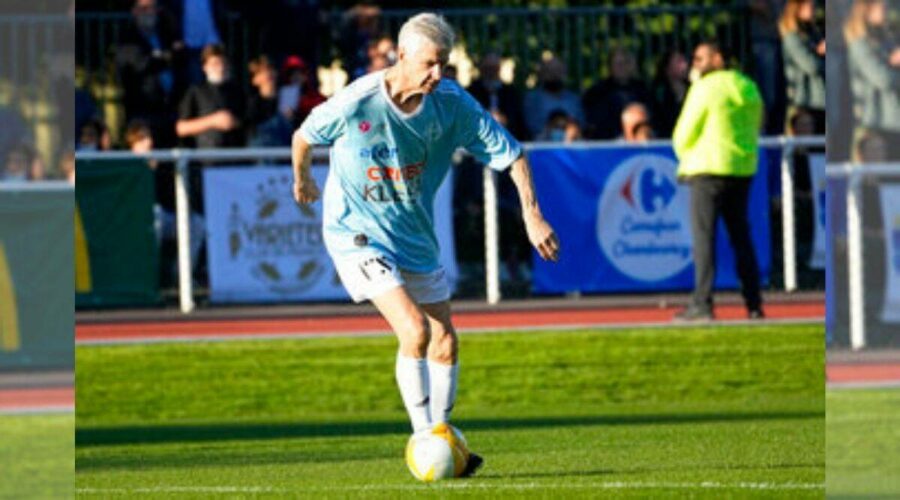 The 20 teams also all opposed a FIFA proposal to reduce the five windows for international men's matches to just two in a year. Premier League clubs united in their opposition to plans for biennial World Cups when they discussed the FIFA overhaul of the international calendar at a meeting.

The 20 teams also all opposed a FIFA proposal to reduce the five windows for international men’s matches to just two in a year.

“The Premier League is committed to preventing any radical changes to the post-2024 FIFA international match calendar that would adversely affect player welfare and threaten the competitiveness, calendar, structures and traditions of domestic football,” Premier League chief executive Richard Masters said in a statement on Thursday after declining to be interviewed.

UEFA has already expressed its concerns about the changes to world football being championed by FIFA President Gianni Infantino and Arsene Wenger, the former Arsenal manager who is now chief of global football development at FIFA.

“We are open to reforms and new ideas, but they must enhance the complementary balance between domestic and international football in order to improve the game at all levels,” Masters said.

“This process should also involve meaningful agreements with the leagues that provide the foundations for the game. We will continue to work with supporter groups, players, domestic and international stakeholders to find solutions that are in the best interests of football’s long-term future.”

Infantino has said FIFA organizing a men’s or women’s World Cup every year “rather than retaining quadrennial cycles” is important to attract young fans, give more countries the chance to qualify and provide more competitive games more often.

The next World Cup, in Qatar, will significantly disrupt competitions like the Premier League since it is being played across November and December rather than in the usual June-July slot due to the Gulf nation’s fierce summer heat.

The Premier League confirmed Thursday that next season will begin slightly earlier on the weekend of Aug. 6-7, 2022 and the final round before the World Cup will be Nov. 12-13.

The tournament begins Nov. 21 and the final is Dec. 18, with the Premier League resuming on Dec. 26 for the traditional Boxing Day fixtures and ending on May 28, 2023.