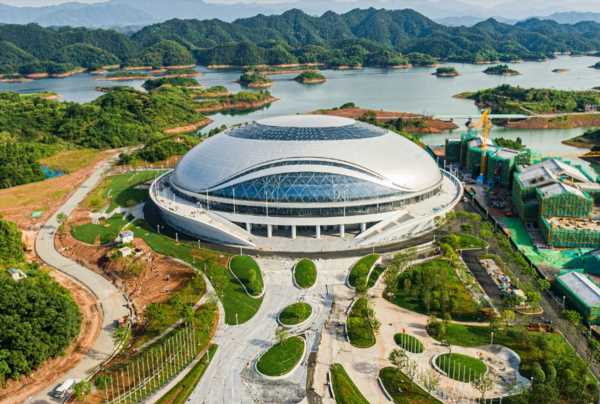 The Hangzhou Asian Games, which could not be hosted this year because of COVID-19, will be held from September 23 to October 8 2023, the governing Olympic Council of Asia (OCA) said on Tuesday.

The 19th edition of the multi-sports Games, second in size only to the Summer Olympics, was scheduled to take place from September 10-25 in the capital of Zhejiang province, some 175 kilometres southwest of China’s financial centre Shanghai.

The fallout of the COVID-19 pandemic forced the organisers to postpone the Games in May and the OCA Executive Board (EB) subsequently set up a task force to determine new dates.

“The task force over the last two months held various discussions with the Chinese Olympic Committee, Hangzhou Asian Games Organising Committee and other stakeholders to find a window for the Games which did not conflict with other major international sporting events,” the OCA said in a statement.

“The recommended dates by the task force were duly approved by the OCA EB.”

The governing body thanked the Chinese organisers and the government “for their hard work in preparing for the Games during the pandemic and ensuring they can take place next year.”