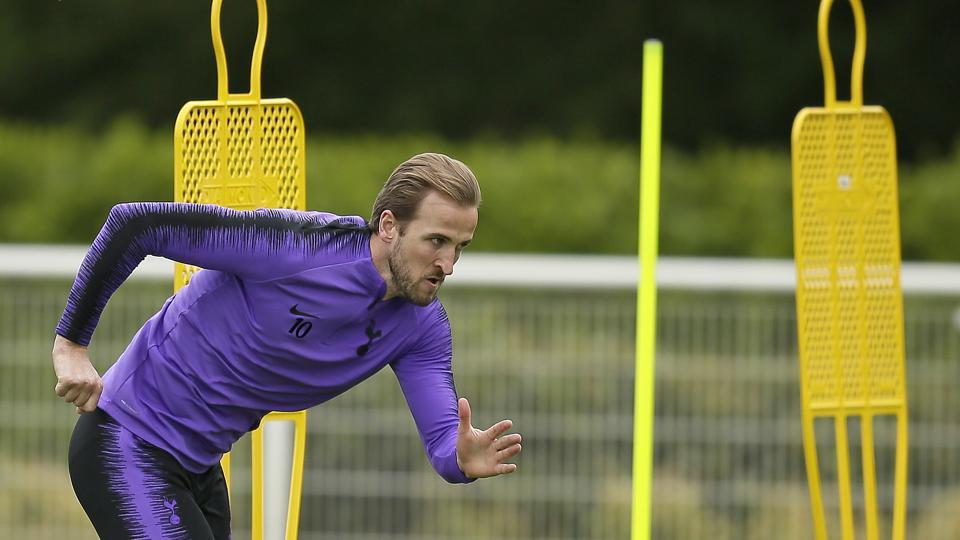 Tottenham Hotspur manager Mauricio Pochettino has said Harry Kane is in a “very positive situation” and could be fit to face Liverpool in Saturday’s Champions League final in Madrid.

England forward Kane has been out of action since suffering an ankle injury during the first leg of the quarter-final against Manchester City.

But Pochettino, speaking to reporters on Monday, indicated Kane was close to a return.

“Harry Kane in the last week, Friday and Saturday, started to be involved in the group, it’s a very positive situation for him,” Pochettino said.

“We will wait and see how he is progressing in his problem.” The Spurs manager was equally positive regarding the prospects for the injured trio of Davinson Sanchez, Jan Vertonghen and Harry Winks.

Meanwhile Pochettino faced fresh questions about his own future.

The Argentinian has been linked with Juventus following the recent departure from the Italian giants of Massimiliano Allegri, but Pochettino insisted his focus was firmly on Spurs’ first appearance in a European Cup final.

“Today no one is more important than the game that we have ahead, Tottenham deserve that we are all 100 percent focused on the game. We can make history, we can provide our fans the best happiness in football,” he said.

Spurs midfielder Moussa Sissoko said the players were in a positive frame of mind ahead of a final against English rivals Liverpool, five-time kings of European club football.

“The spirit is fantastic, every time we were close to be out but we showed a lot of character to win the game,” said Sissoko.

“We know we can challenge against every team,” the Frenchman added.

“I am not scared of Liverpool or any team.

“We all need to challenge and we have to give our best and if we do it, we can beat any team. In the past we have showed it.”