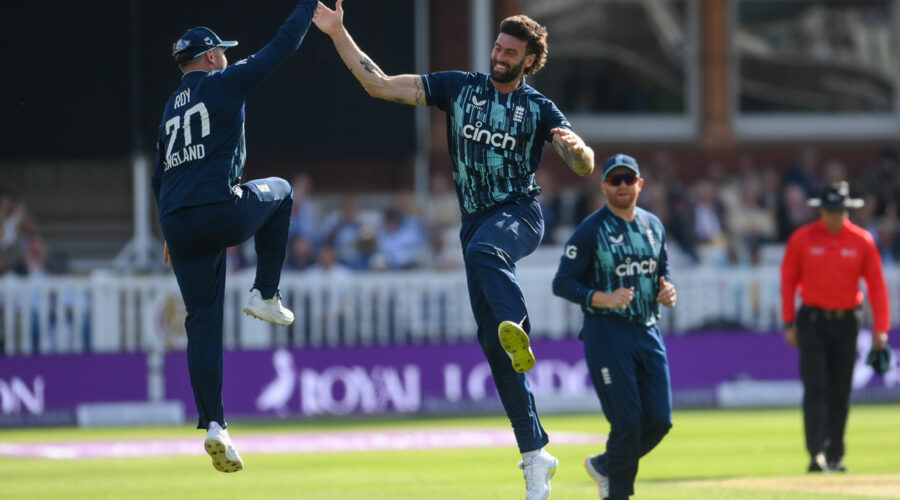 England’s Reece Topley recorded career-best figures of 6/24 as the hosts roared back in style after their drubbing in the first one-day international against India to level the three-match series with a 100-run win in the second game on Thursday.

Chasing 247 on a Lord’s wicket that had eased up after the first innings, India never found their stride and folded for 146 in 38.5 overs.

Topley landed a double blow early in the chase by getting rid of opposition captain Rohit Sharma (0) and Shikhar Dhawan (9) before Virat Kohli (16), returning from a groin strain, edged behind off David Willey after a fluent start. 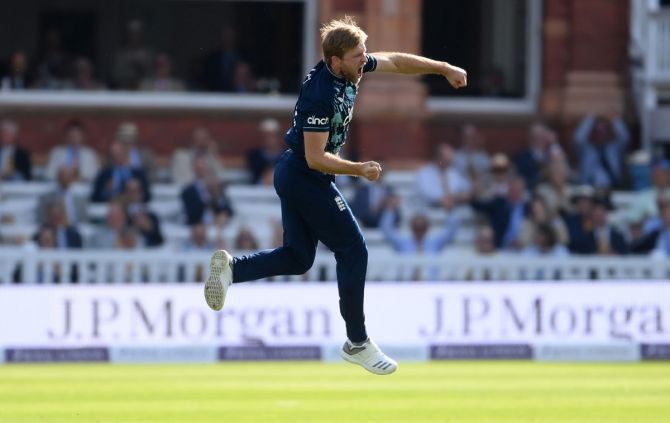 Suryakumar Yadav (27) and Hardik Pandya (29) flickered briefly but failed to kick on after promising starts.

All hopes of an unlikely India win evaporated when Ravindra Jadeja was removed by Liam Livingstone for 29 as England sealed an easy win, three years to the day after they beat New Zealand in a dramatic finish to lift the 50-over World Cup at the venue. Earlier, Yuzvendra Chahal (4/47) ripped through England’s middle-order, claiming the prized scalps of Jonny Bairstow, Joe Root and Ben Stokes, as the home side were bowled out for 246 inside 50 overs. 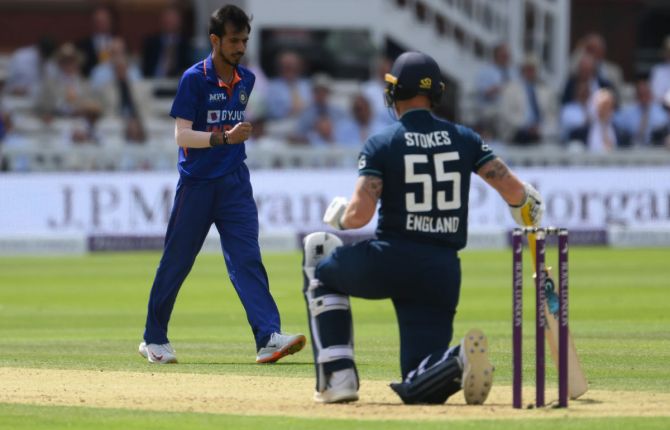 England were put in to bat and Jason Roy was the first to depart, chipping a Pandya delivery to fine leg after a scratchy 23, while Bairstow continued his rich vein of form before being cleaned up by Chahal for a breezy 38.

England’s attempt to rebuild came unstuck after Chahal trapped Root (11) and Stokes (21) lbw before skipper Jos Buttler missed a straight ball off Mohammed Shami (1/48) to be dismissed for four. Livingstone took the attack to Pandya but the bowler got his revenge when the Lancastrian holed out in the deep after an entertaining run-a-ball 33. It took a late rally from Moeen Ali (47) and Willey (41) to push England close to 250.

The teams now head to Manchester for the final game of the series on Sunday.