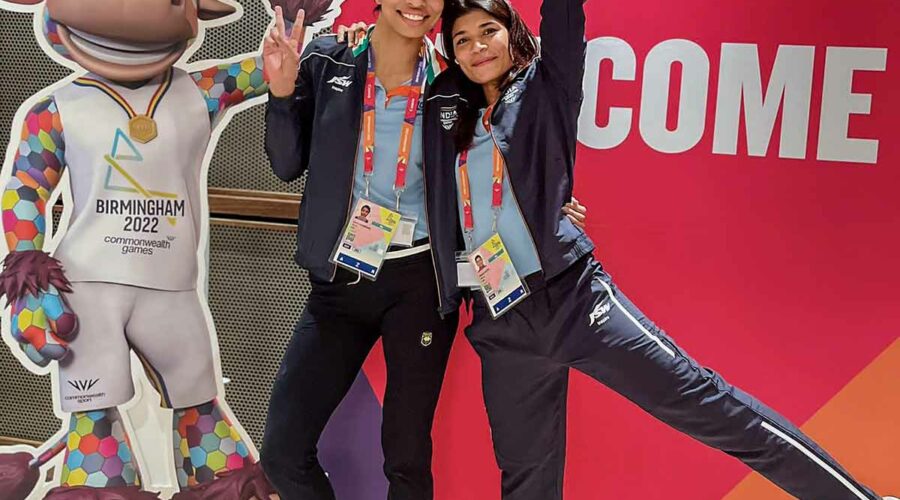 The Indian boxing squad arrived at the Games Village in Birmingham on Sunday night, following a 15-day training camp in Ireland. In a long social media post on Monday, Lovlina said she was feeling mentally harassed because it was a struggle to get her coach added to the squad. Borgohain’s personal coach Sandhya Gurung on Tuesday received her accreditation for the Commonwealth Games. Gurung, who is also Indian team’s assistant coach, was added to the Indian contingent, just days before the event.

The Indian Olympic Association (IOA) on Tuesday urged the national athletes, participating in the 2022 Commonwealth Games, to not spend much time in public places in Birmingham because of the threat of Covid-19. “The Indian Olympic Association has requested the players of the Indian contingent at the Birmingham 2022 Commonwealth Games to not spend much time in public places because of the threat of COVID-19, which can jeopardise the health and participation of the players,” IOA said in a statement.

“The players have been instructed to keep public interaction to a minimum and take safety precautions wherever needed,” it added. The organisers of the CWG have segregated athletes based on sports and their venues. Accordingly, the Indian contingent is staying in five different CWG Villages.