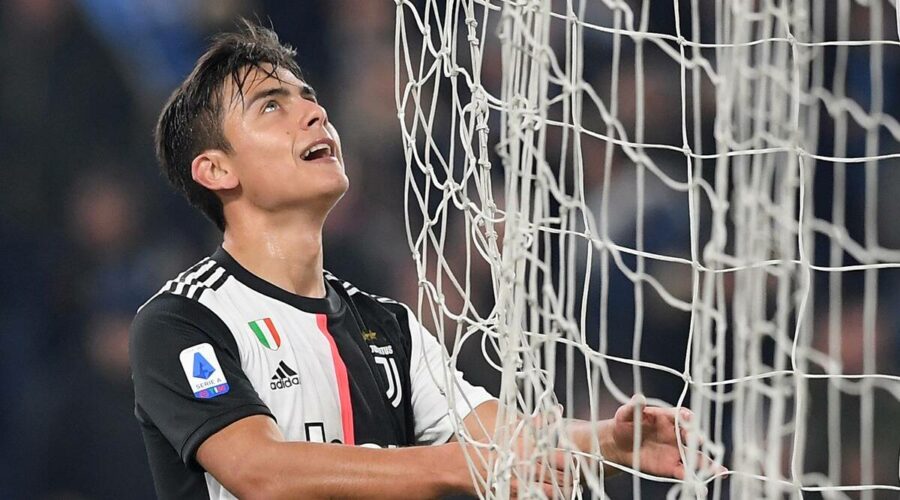 Juventus coach Andrea Pirlo said that he had decided to leave Weston McKennie, Paulo Dybala and Arthur Melo out of the squad to face Torino in Serie A on Saturday 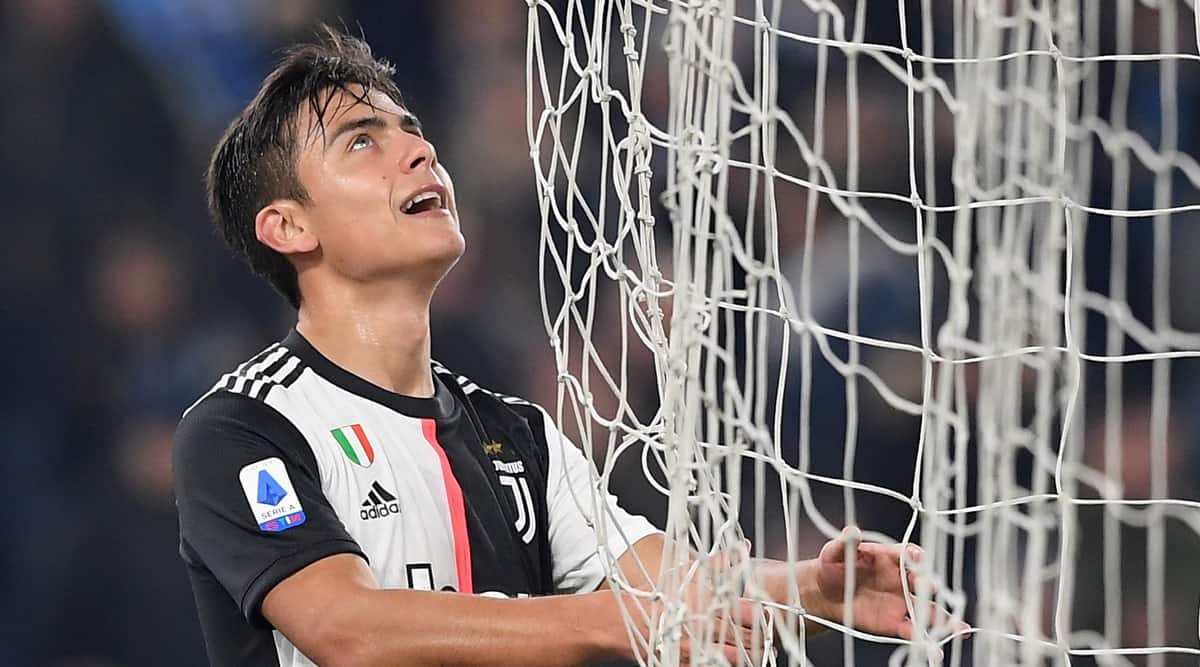 Juventus coach Andrea Pirlo said that he had decided to leave Weston McKennie, Paulo Dybala and Arthur Melo out of the squad to face Torino in Serie A on Saturday after they breached COVID-19 protocols.

The three players were fined by the club after a party hosted by USA midfielder McKennie on Wednesday night in the hills above Turin.

Dybala and Arthur were among 10 guests at the dinner party, which broke COVID-19 protocols with a nationwide curfew in place in Italy from 10pm to 5am, and Pirlo has taken further action by omitting the trio for Saturday’s Turin derby.

“The three players involved are not called up for tomorrow’s game and will return to work over time, we’ll see when,” Pirlo told a news conference on Friday.

“I made the decision and the club did the rest. For the selection part, I decided. It was not the right time to do it (have a party), we are examples, and it is right that we behave like this.”

Looking to win a 10th successive Scudetto this season, Juve sit 10 points behind leaders Inter Milan in third in the Serie A standings.

Reports in Italian newspaper Gazzetta dello Sport this week said Pirlo, in his first season as a coach, could face the sack if the club suffer further poor results in their next two matches. But the rookie manager remains defiant.