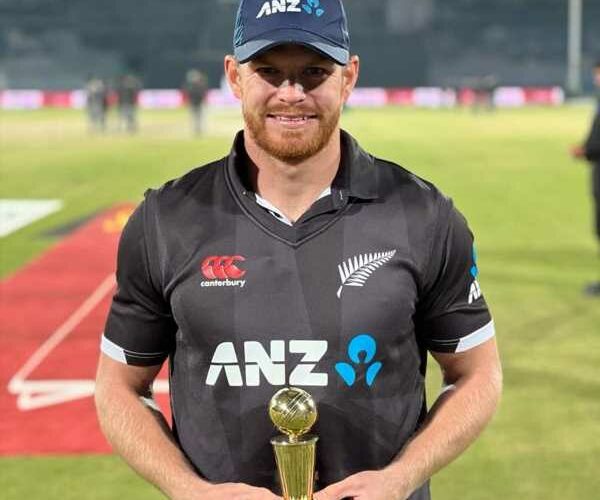 Glenn Phillips smashed a quickfire half century to guide New Zealand to a two-wicket victory over Pakistan in the third one-day international in Karachi on Friday and clinch the series 2-1.

New Zealand won the second ODI by 79 runs after Pakistan began the series with a six-wicket victory.