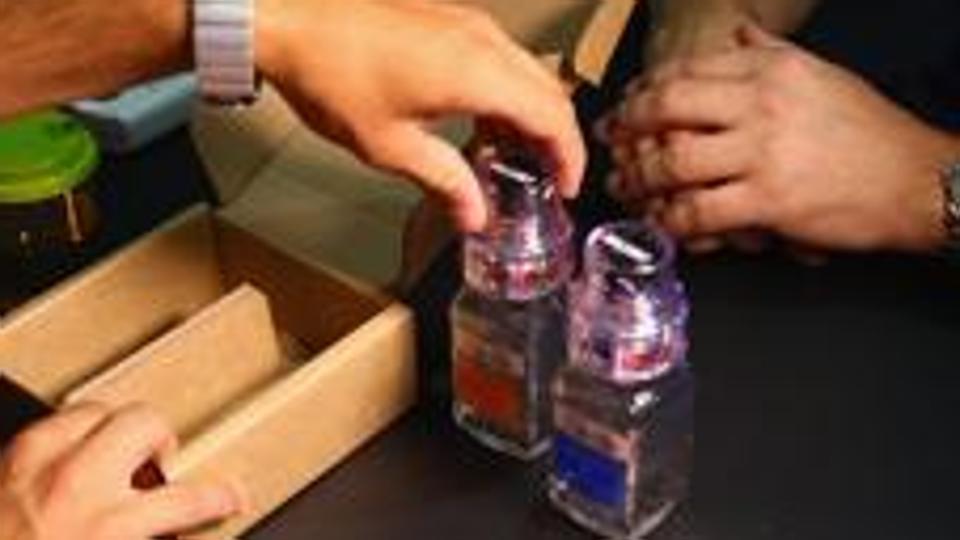 Suspended for failing a dope test, wrestler Reena will be handed a life ban if she fails to share with Wrestling Federation of India half of the Rs 16 lakh penalty for the offence.

For every doping offence by its wrestlers, the national federation is bound to pay Rs 16 lakh to the United World Wrestling (UWW), the sport’s governing body.

In yet another embarrassing doping episode for Indian wrestling, U-23 Asian Championship silver medallist Reena has been handed a provisional suspension for failing a dope test during the event in March.

The WFI is now waiting for outcome of the final hearing, to be conducted by NADA here soon, and it has been learnt that the wrestler will be asked to pay Rs 8 lakh if she fails to come out clean.

The WFI last year paid Rs 32 lakh in penalties to UWW for two doping offences committed by Jatin and Manish.

They have already been handed life bans for failing to share the penalty with WFI.

“Why should the national federation pay the price for wrestler’s mistake all the time. We paid Rs 32 lakh penalty to UWW last year and in all likelihood we will have to cough up another Rs 16 lakh. Reena will be asked to share the amount and if she fails to do that, she will also be banned for life,” said a WFI official, who did not wish to be named.

“Jatin and Manish were banned for two years, as is the norm in junior wrestling, but they were handed life bans by WFI because they did not share half of the penalty,” added the official.

Jatin (69kg) had won a gold in the Cadet Asian Championship in 2016 while Manish (50kg) was a bronze medallist at Junior Greco Roman championship in 2017. Both tournaments were held in Chinese Taipei.

According to WFI officials, Reena had taken an injection before the championship for treating pain on the advise of her personal coach.

WFI president Brij Bhushan Sharan Singh said NADA and Sports Ministry have to be pro-active and send representatives to collect samples during trails for international championships.

“I have been asking them to send representative for sample collections during the trials for some time. If they do, and 2-3 offenders are caught, it will instil fear in the minds of others. It will work as a deterrent. But it has been not been done,” Singh had said.

At the last national championship in Gonda, a NADA representative had come and collected samples.

Singh said the WFI has now instructed coaches attached with the Indian teams to report to the federation if they suspect any wrongdoing by wrestlers.

“These things do not happen at national camps. The personal coaches, who do not have expertise and knowledge about banned substances have a huge role in it. The wrestlers also have to behave responsibly,” he said.

“That’s why we had issued a circular recently that coaches will also face consequences if wrestlers fail dope tests,” he said.