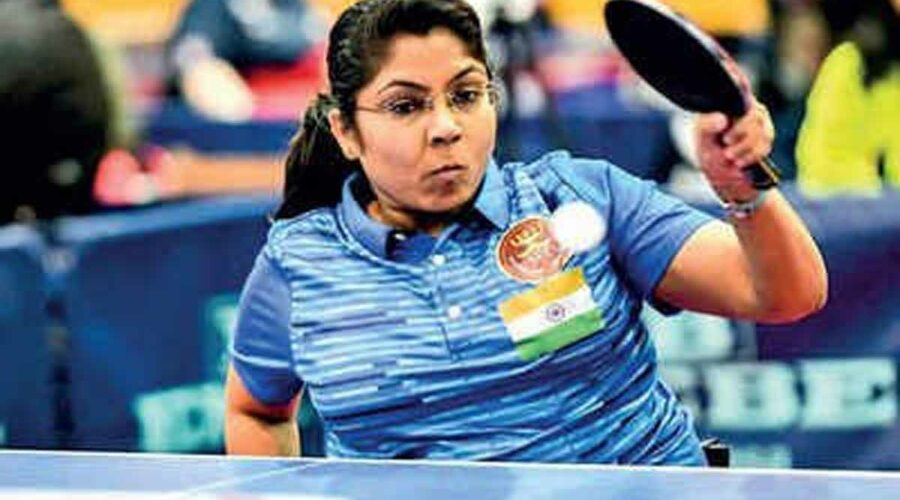 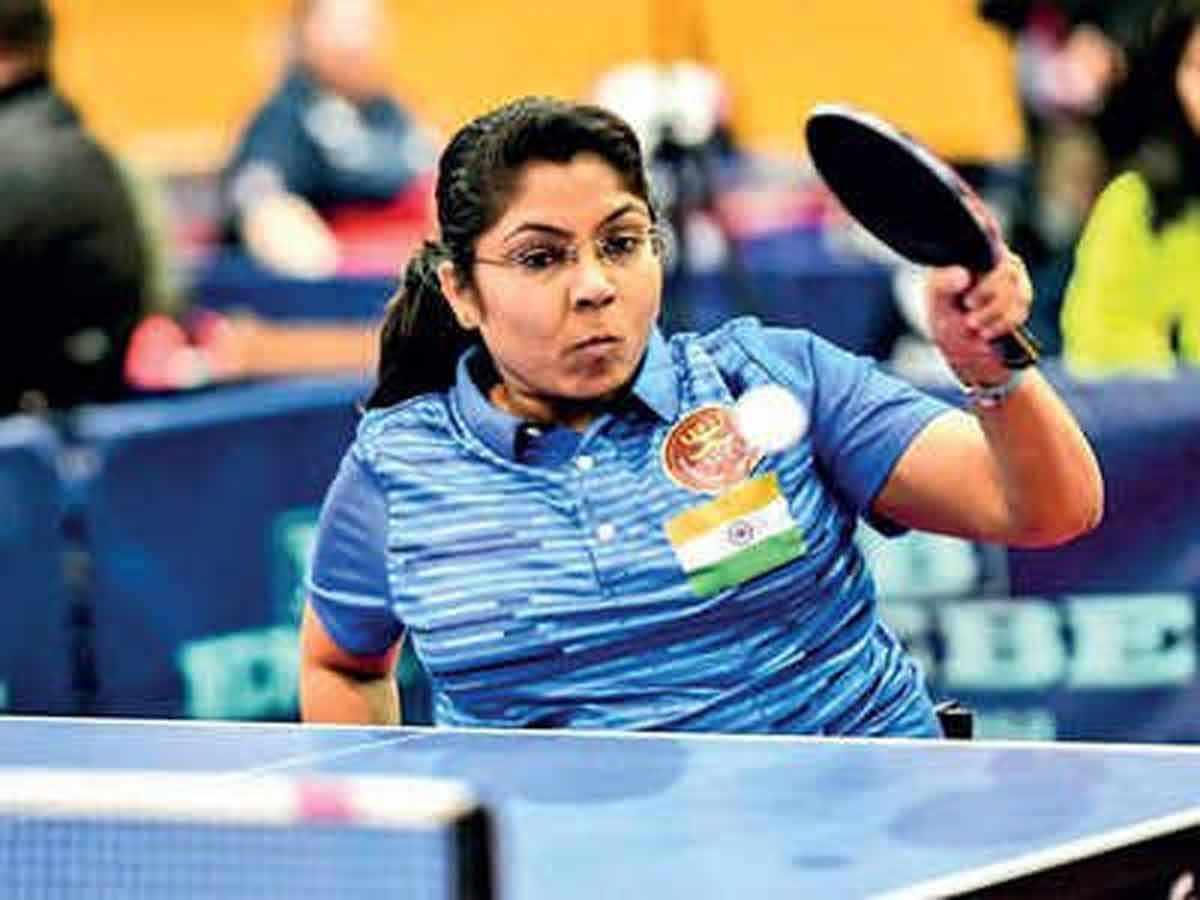 Ace Indian paddler Bhavinaben Patel progressed to the Round of 16 in the women’s singles Class 4 table tennis event with a hard-fought 3-1 victory over Great Britain’s Megan Shackleton at the Tokyo Paralympics here on Thursday.

Competing in the do-or-die match, the world no. 12 Indian started on a dominant note, clinching the first game in just eight minutes but Shackleton made a strong recovery to take the second.

With the fixture poised at 1-1, the two paddlers fought toe-to-toe in the next two games with the Indian coming on top at the Tokyo Metropolitan Gymnasium.

“I want to do better in the coming matches. Today, I tried to remain patient and continued to focus on the ball, did not let myself to be distracted by any negative thoughts,” she said after the win.

“I am very happy as I came through a tough match, after a point-to point fight with my opponent. I did not give up.”
This was Patel’s first win in the tournament as she was blanked 0-3 by world number one Chinese paddler Zhou Ying in the opening round on Wednesday.

Patel has three points from two games and moves to the knockout round along with table leader Ying.

Athletes in Class 4 category have fair sitting balance and fully functional arms and hands. Their impairment may be due to a lower spinal-cord lesion or cerebral palsy.

The other Indian paddler in the fray, Sonalben Manubhai Patel will be in action later in the day.