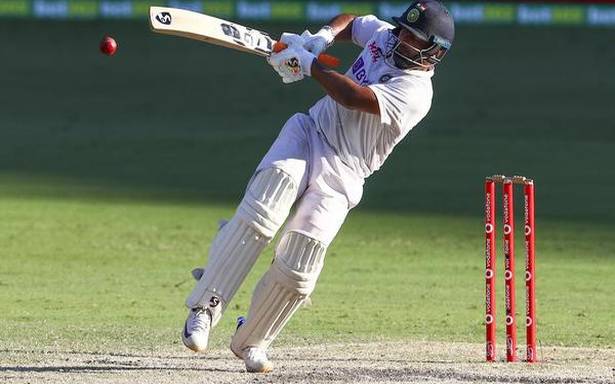 India captain Virat Kohli had high praise for Rishabh Pant and said the team will back the explosive wicketkeeper-batsman even for home Tests after his brilliant showing Down Under.

“He has had impact performances in Australia recently, he is in a good space and we want him to build on this,” said Kohli on Thursday.

“He will continue to be backed because he’s an impact player and along with his hard work he can be a consistent match-winner, someone that the opposition would definitely be very wary of every time.”

Kohli, who regains charge of the team after missing three Tests in Australia for the birth of his first child, also praised vice-captain Ajinkya Rahane’s leadership in his absence.

“Our relationship is based on trust and very well knowing that all of us are working towards only one goal which is to make India win. And I would like to mention that he fulfilled his responsibility in Australia with flying colours and it was amazing to see how he led the team towards victory, which has always been our goal.”

Commenting on the possible bowling combination, Kohli said that the team will continue to play bowlers who can contribute with the bat as well. “We will try to give us as many options as possible along with guys having the ability to contribute with the bat. That has been the pattern for success for us in home conditions over the last few years.”

When asked about India needing to win the series with at least two wins to qualify for the final of the World Test Championship against New Zealand, Kohli said, “In this Australia series, we didn’t speak about winning because of the WTC. I think it is a by-product of doing well as a team. For us, it remains a game of cricket, one session at a time, one hour at a time and that’s how success is achieved in the longest format of the game.

“Maybe in New Zealand [in 2020] we did discuss it a bit and that could have added extra pressure on us to do everything so precisely and we ended up being under pressure a little bit.”