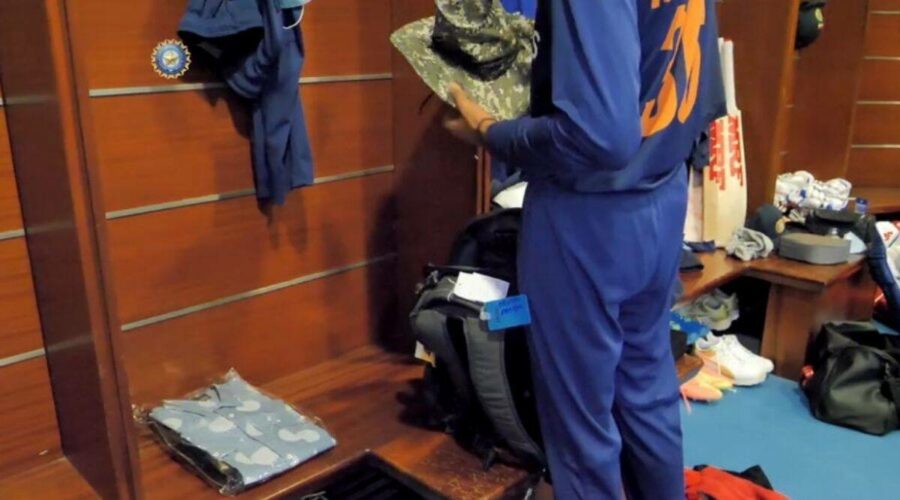 Krunal Pandya revealed he carried his father's backpack with him to the dressing room to feel the departed soul's presence. 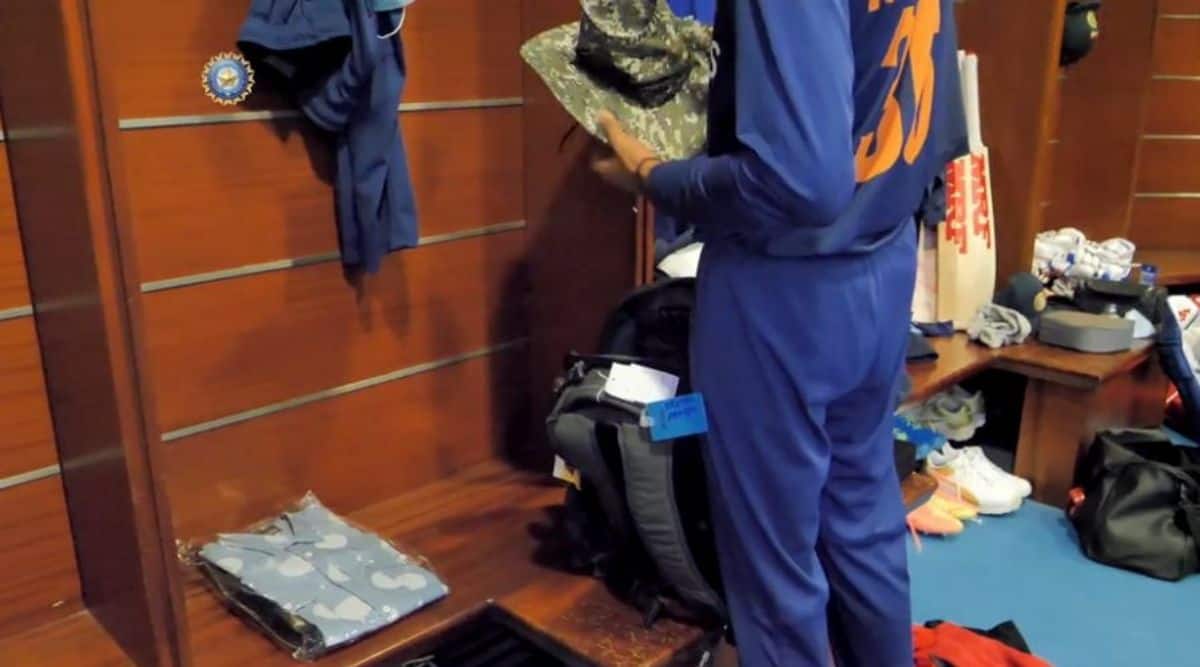 Hardik and Krunal Pandya have become a part of another siblings’ story of success in cricket when both played together for India against England on Tuesday. Krunal made his ODI debut just a day before his 30th birthday with a special unbeaten knock of 58 off 31 balls. The cameo included two sixes and seven fours. This is the fastest half-century by an ODI debutant.

Pandyas, who lost their father just a couple of months back, shared their pain and sense of satisfaction after Krunal’s success in the first match. “Our father passed away in the early morning on January 16 and that day I was playing Syed Mushtaq Ali Trophy match in Vadodara. He was supposed to come to watch the match and he had kept his backpack ready with his clothes, shoes and hat. So when I got to play my debut match here in Pune, I took that bag along with me to the dressing room. So that he could be here while I was playing,” said Krunal while speaking with Hardik in a post-match interaction.

“This was the first time our father was in the dressing room with us while you made your debut and he will always be with us,” said Hardik, who was with his father when he breathed his last.

Talking about the feeling of having an India jersey, Krunal said in the video interview shared by the BCCI,” Dreams come true. I have worked so hard to be here. Especially in the last one and half month, I have put so much hard work. Not just in terms of cricket but everything. From taking care of my diet, fitness and everything. All is dedicated to the old man (their father). His blessings are there. It was an emotional moment for you and me. Getting cap from you and somewhere down the line, up there he must be having a good night there. He must be happy the way I batted. So I think this is all for him.” Listening to his elder brother, Hardik said,” Having seen you batting, I really felt-good I got out because I saw something special today.”

Krunal was seen breaking down in tears during a post-innings interaction. Murali Kartik asked him to take his time. Krunal then asked for the interview to be cut short and the cameras moved away from him. The cameras later showed his brother Hardik Pandya going up to him and clasping him in a hug. “It is a proud moment for the family, and an emotional one as well,” Kartik said.

03/24/2021 Sport Comments Off on ‘Our father was with us in the dressing room’: Pandya brothers reveal
India