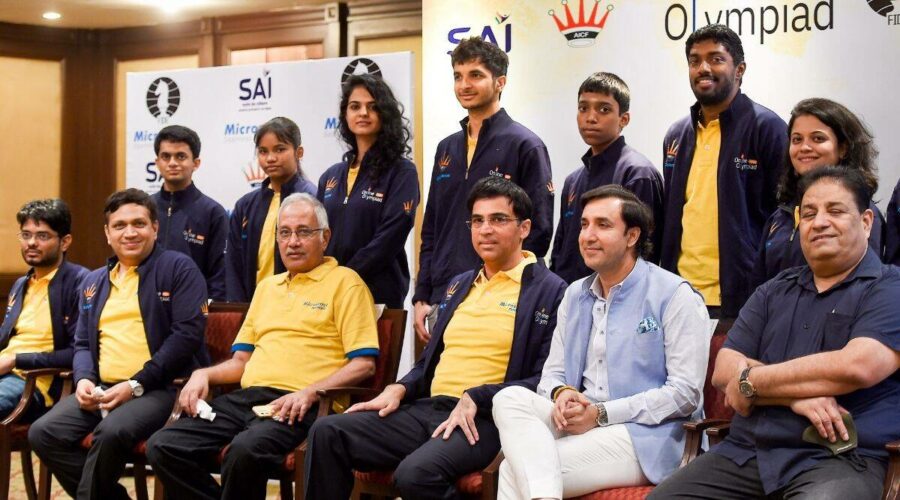 India, the joint winner of the tournament last year, will be joined by teams including France, Belarus and Azerbaijan among others in Pool B. 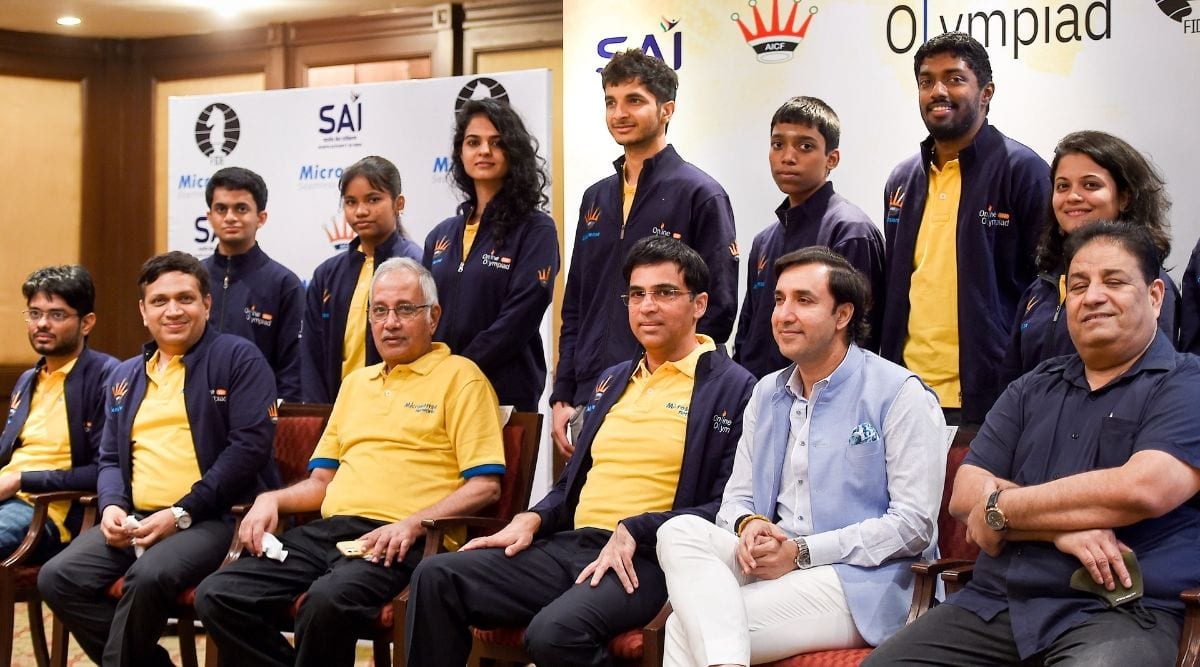 India has been placed in Pool ‘B’ of the Top Division in the second edition of the online FIDE chess Olympiad to be held from September 8.

India, the joint winner of the tournament last year, will be joined by teams including France, Belarus and Azerbaijan among others in Pool B.

Shenzhen China, Moldova, Slovenia, Egypt, Sweden and Hungary are the other teams in India’s pool.

Two teams from each of the four pools in the Top Division will advance to the play-off stage.

India captain and former world champion Viswanathan Anand said the team had a good mix of youth and experience and they were fairly confident of their prospects.

“We have a good mix of experience and youth. We hope to do well,” Anand said at a press meet here ahead of the Olympiad. “We have an excellent team, very competitive on every board. We will take it round by round, but of course we will do well,” he added.

India will open its campaign against Egypt on September 8 followed by matches against France and Sweden the same day.

On September 9, Anand & Co will take on Shenzhen China, followed by Azerbaijan and Belarus and the next day they will meet Hungary, Moldova and Slovenia.

Anand thanked the All India Chess Federation (AICF) for its efforts to provide the best facilities for the team.

“I would like to thank AICF president Sanjay Kapoor and secretary Bharat Singh Chauhan and our sponsor Microsense for hosting us in this very nice venue. I wanted to have some team atmosphere, it is very nice…”

With regard to the COVID-19 lockdown and its impact on chess, he said, “There have been positive developments. The number of people who have come forward to learn chess or pursue chess further has increased a lot and chess has not done badly in the lockdown. I think other sports had it much harder.

“Especially, when we are comparing it with the Olympics and Paralympics…Our training schedules were not disrupted so severely.”

The Indian team had in August last year emerged joint winners with Russia in the online Olympiad.

The AICF, on its part, has taken steps to ensure the best facilities for the team. “We wanted the players to bond with each other and play as a team. This prompted us to bring them all here in Chennai. All the players, save three, are comfortably settled in their rooms and are raring to go. We thank our sponsors Microsense for making this happen,” AICF secretary Chauhan said.

AICF president Kapoor, on his part, said, “This is the new AICF. We will do everything to make our players comfortable and competitive.”

“Our next target is a cash-rich chess league and chess in school programme of the AICF. This is just the beginning. Many good things are in the pipeline for the chess fraternity of the country,” he added.

09/06/2021 Sport Comments Off on Online chess Olympiad: India placed in Pool B of Top Division
India