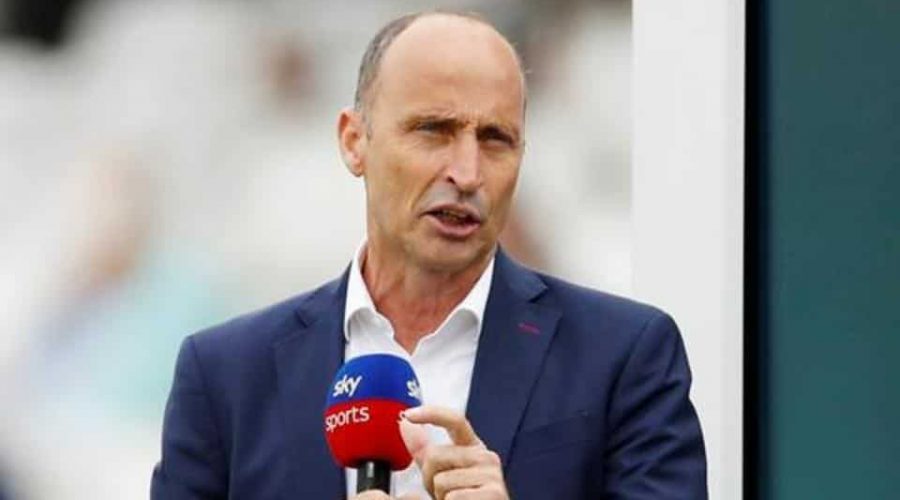 Former England captain Nasser Hussain heaped praise on India batsman KL Rahul. Hussain termed Rahul as ‘one of the best white-ball players going around’ for his exploits in the recently-concluded IPL.

Rahul walked away with the Orange Cap award, presented to the highest run-scorer of an IPL season despite his team Kings XI Punjab not making it to the play-offs of IPL 2020.

“Rahul, I think, is one of the best white-ball players going at the moment,” Hussain told Skysports.

Commenting on the ease with which Rahul plays his shots, Hussain said he is a good role model for youngsters dreaming to make it big in cricket.

“He is a good lesson for any young boy or girl about how to stroke a cricket ball and not over-hit it. Rahul strokes it beautifully,” Hussain said.

The KXIP captain amassed 670 runs in 14 matches at a staggering average of 55.83 and a strike rate of 129.34 including a highest score of an unbeaten 132* which is also the all-time best score by an Indian in IPL.

Rahul, who is currently in Australia as part of the Indian side for the three T20Is, three ODIs and four-Test series, was picked in Hussain’s IPL XI for the 13th season.

Dhawan had scored 618 runs in 17 matches and finished as the second-highest run-getter of IPL behind Rahul.

“These two openers are so pleasing on the eye. T20 is about muscle and hitting the ball but it’s also about stroking the ball and Dhawan and Rahul had magnificent tournaments,” Hussain said.

Both Rahul and Dhawan will be one of the frontrunners to be open for India when the Virat Kohli led side begins their Australia tour with the ODI series in Sydney on November 27.

11/16/2020 Sport Comments Off on ‘One of the best white-ball players going around’: Nasser Hussain’s big compliment for India batsman
TV & Movies