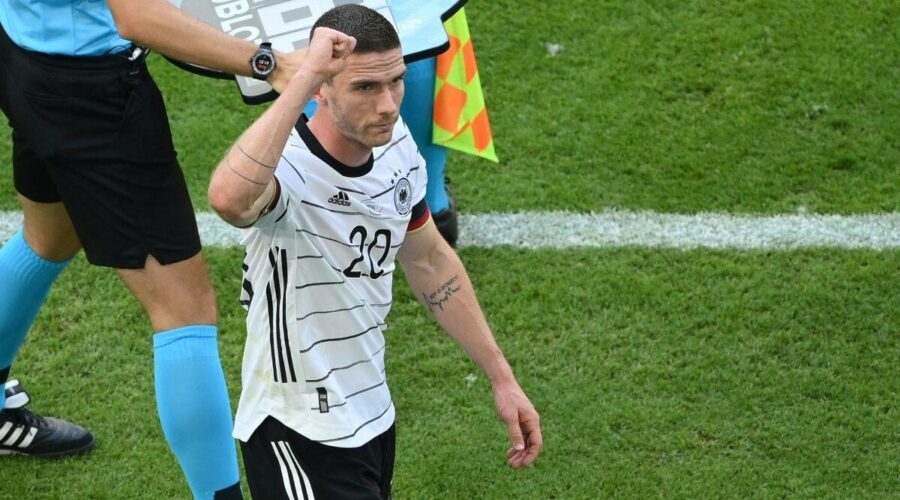 Only last year had Ronaldo refused to exchange jerseys with him or even acknowledge him after a feisty duel between Juventus and Atalanta. "I was hurt. I cried," he said later. 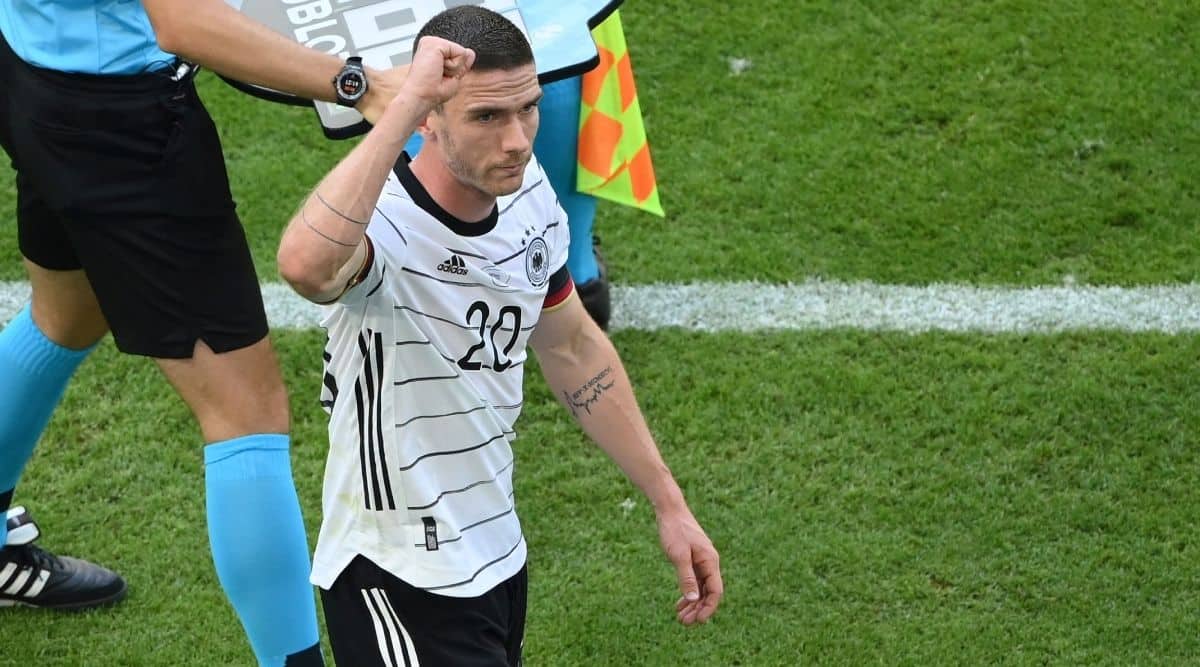 Nearly ten minutes into Germany’s chaotic encounter against Portugal on Saturday, Robin Gosens had his moment of schadenfreude. Cristiano Ronaldo had knifed through a maze of defenders and was about to shoot the ball goal-ward. But Ronaldo ended up swishing the grass blade, as Gosens burst from nowhere and stole the ball off his boot with the faintest of tackles, without even brushing the Portuguese’s right boot. He turned back, scowled and punched the air in joyous rage.

Only last year had Ronaldo refused to exchange jerseys with him or even acknowledge him after a feisty duel between Juventus and Atalanta. “I was hurt. I cried,” he said later. Gosens’s evening got only better as scored a sumptuous goal, had a spectacular karate-kick goal ruled out because one of his teammates was marginally off-side, and engineered two more goals to lead Germany to a 4-2 win over Portugal. The next day, a German newspaper screamed: “We have found our saviour.”

The 26-year-old wing-back is an unseemly saviour. He wanted to be a policeman, but was turned down as his legs were different in height; he never enrolled in the youth academy of a professional club because he was too busy preparing for psychology exams; until a scout of Dutch club, Vitesse, chanced on him, he had never attended trials of a top club; and to sum up his contrarian route to the national team, he has never played professionally in Germany. He doesn’t fit the archetypal German hero, the grisly, indefatigable leader who forces his personality on the game and the men around him. Like Olivier Kahn or Bastian Schweinsteiger, or if you go further back Lothar Matthaus or Franz Beckenbauer. He is milder and quieter and would not force notice unless he has the ball at his feet and is searing through the left-flank like a trail of fire.

His emergence could not have arrived at a better time for Joachim Loew — the World Cup-winning coach who is now at the vortex of criticism, copping endless derision for Germany’s steep decline after the golden hour in Rio. Gosens has been the player Loew has been frantically scouting for the best part of his 15 years at the helm of the national team. A play-making full-back, a role most German managers make a business out of. Look no further than Liverpool’s Juergen Klopp. Or those in the Bundesliga like Hansi Flick’s Bayern Munich, Julian Nagelsmann’s RB Leipzig and Dortmund’s Edin Terzić. But while clubs could buy the player they want, a country could not.

Then came along Gosens, whose inclusion for the first time last year was seen as an emblem of the talent shortage and the sterility of Loew’s preferred (and maligned) 3-4-3 formation with a back and intense man-marking in the midfield. The arrival of Gosens has enabled them to transform the shape to an ultra-aggressive 3-2-5 when attacking. Gosens and Joshua Kimmich, waltzing through the wings and ratcheting up the pace, is troubling the thriftiest of defences. Portugal’s sturdy defence was torn into shreds by Gosens and Kimmich. France, too, endured scary moments but for fortune and Germany’s lack of finesse upfront.

The full-backs’ defensive aptitude empowers Germany with an added, lethal gear of aggression. In all-out attack mode, as they were against Portugal, they were at times something of a 1-4-5 with the two wide centre-backs, Antonio Rudiger and Matthias Ginter, spreading wide to almost become full-backs.

Once inside the opponent’s box, Gosens transforms into a forward in spirit. The touch, the vision, and passing range had some compare him to Dani Alves on the right flank. Gosens goal came at the end of a 19-pass sequence that involved a lot of intricate passing patterns like heyday tiki-taka. But the moment he enjoyed the most was snatching the ball off Ronaldo’s feet. And this time, he didn’t care to ask for his jersey. He already had his moment of schadenfreude.