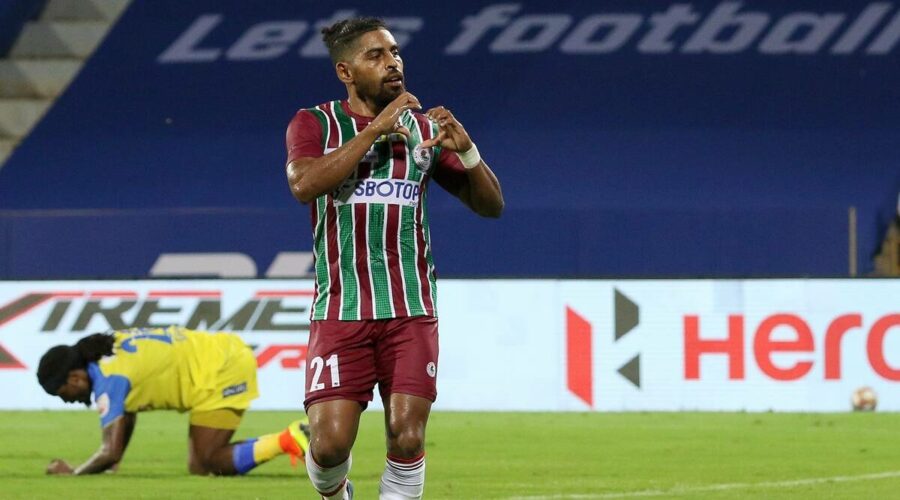 At this stage, FC Goa's Igor Angulo is winning the Golden Boot with 14 goals, courtesy of having played a few minutes lesser. But a goal in the final and that accolade would go to Roy Krishna. 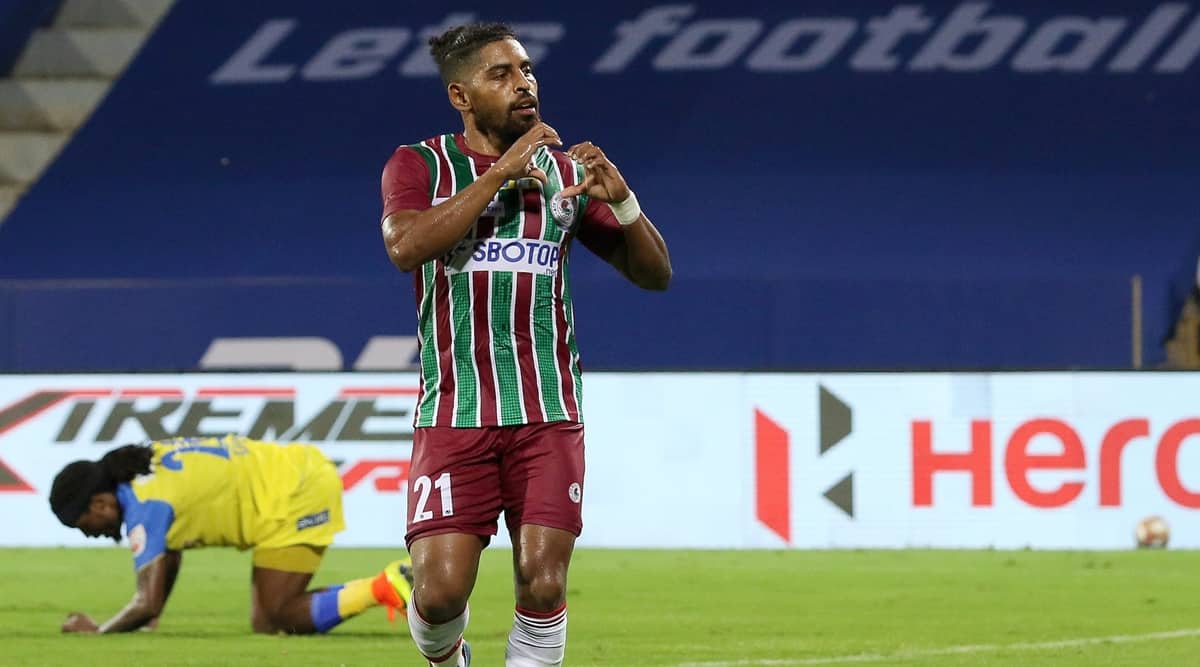 Roy Krishna tore up the Indian Super League in his debut campaign last season, finishing as the joint-top scorer. However, an injury in his team’s final triumph saw him narrowly miss out on the Golden Boot to Nerijus Valskis.

Now, the Fijian has an opportunity to make up for that missed opportunity, as he stands on the verge of winning the Golden Boot this season.

In his second season in the ISL, Krishna has continued to show his worth, having netted 14 goals (joint-highest in the league) for ATK Mohun Bagan. And all he has to do is score a goal against Mumbai City FC in the final at the Fatorda Stadium on Saturday.

And at this stage, FC Goa’s Igor Angulo is winning the Golden Boot, courtesy of having played a few minutes lesser. But a goal in the final and that accolade would go to Krishna.

“I will try my best,” said Krishna on his chances of winning the golden boot.

“But from day one, it’s been all about the team. If I win the Golden Boot, it will be a bonus, but I want to do the best for the team and get the trophy.”

It’s not only been about the goals for the Fijian. He has been an important team player and a chance creator for Bagan. He has provided seven assists so far — the second-best tally in the league alongside Mumbai City FC’s Hugo Boumous.

Very few players have been as influential for their team as Krishna has been for Bagan. Out of their 31 goals this season, the forward has had a hand in 22 of them, highlighting his importance to the Kolkata side.

Krishna didn’t find the net in ATKMB’s two semi-finals against NorthEast United but set up all their three goals.

Whether he scores or not, Bagan coach Antonio Lopez Habas will hope for more of the same from his team’s talisman on Saturday. But that would not matter for Krishna as long as the Mariners get their hands on the trophy.

“For me, it’s whatever the coach wants from me,” Krishna said.