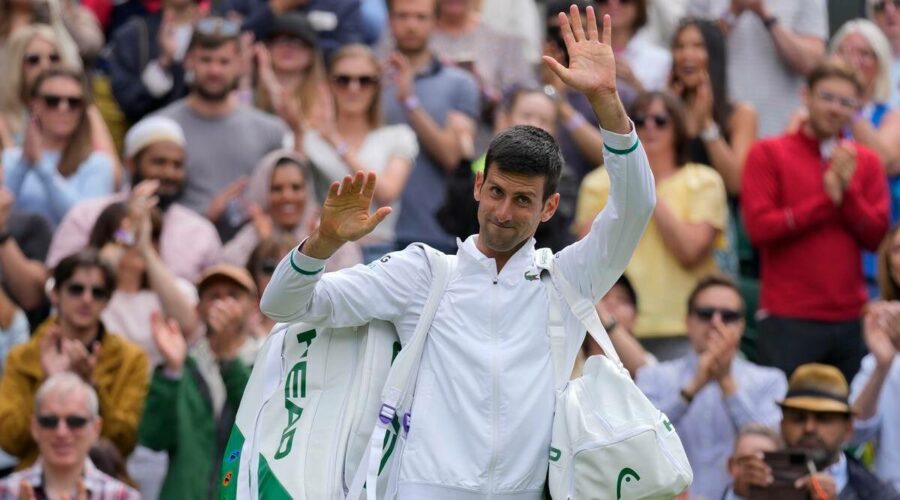 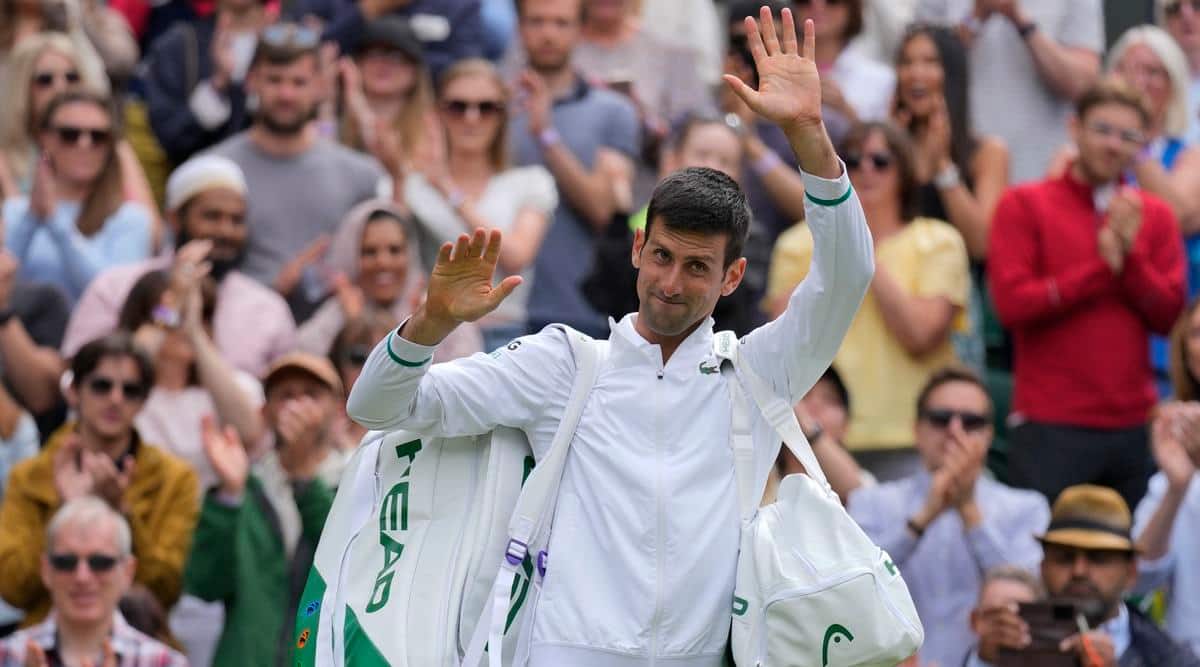 Djokovic earned his 12th quarterfinal berth at Wimbledon, which ties him with Arthur Gore for third place on the men’s all-time list, behind Roger Federer’s 18 and Jimmy Connors’ 14.

Three men became first-time Wimbledon quarterfinalists, including No. 25 Karen Khachanov of Russia, who won a bizarre fifth set to beat American Sebastian Korda on his 21st birthday, 3-6, 6-4, 6-3, 5-7, 10-8. With both players battling fatigue and nerves, there were 13 services breaks in the final set.

For Korda, it was a disappointing end to an otherwise impressive Wimbledon debut.

Khachanov and Shapovalov joined Wimbledon’s final eight for the first time, as did No. 7 Matteo Berrettini, who became the first Italian man in 23 years to reach the quarterfinals by ousting Ilya Ivashka 6-4, 6-3, 6-1.

Barty has yet to play her best in the tournament but is the favorite to claim her second Grand Slam title. The Australian won the 2019 French Open and was the Wimbledon girls singles champion in 2011.

“I love coming out here and test myself against the best in the world,” Barty told the crowd. “And there’s certainly no place I’d rather be at the moment.”

All 16 fourth-round matches for men and women were on the schedule to start the tournament’s second week.